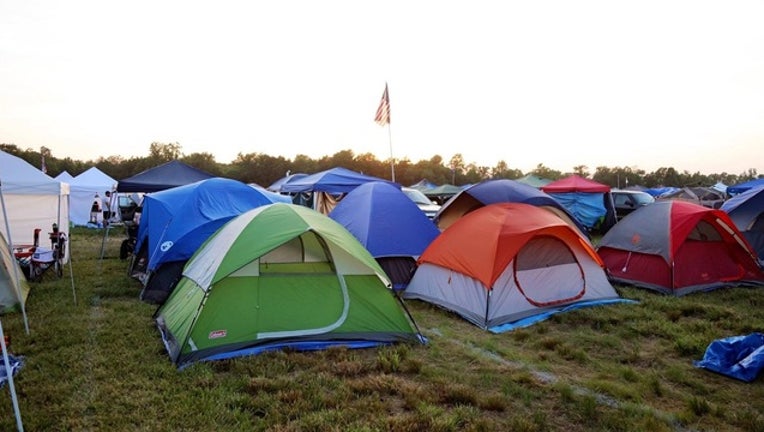 DOVER, Del. (AP) -- A 20-year-old woman has died on the campgrounds of a popular music festival in Delaware that has drawn tens of thousands of people.

Police have identified the concertgoer as Caroline Friedman of Philadelphia. She was found unresponsive early Sunday in a camping area at Dover International Speedway.

Friedman was pronounced dead at Bayhealth Kent General Hospital a short while later.

The cause of the young woman's death was not immediately known but authorities do not suspect foul play. An official cause of death is pending autopsy and toxicology results.

Friedman was attending the four-day Firefly Music Festival, an annual gathering held on the grounds of Dover International Speedway.