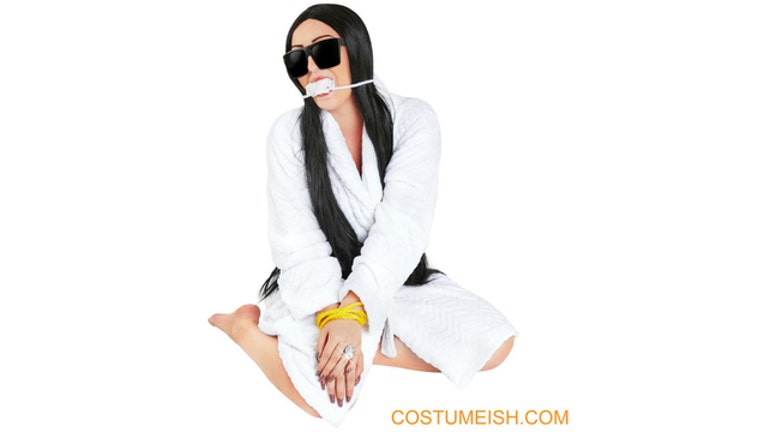 FOX NEWS/FOX32 - Just days after Kim Kardashian West was robbed at gunpoint, a website is selling a Halloween costume based on the reality star's terrifying ordeal.

The reviews section is largely filled with people "disgusted" by the "tasteless" costume.

On October 2, the "Keeping Up With The Kardashians" star was bound and gagged in a luxury Paris apartment by two men who authorities say made off with jewelry reportedly worth at least $8 million.