Washington Commanders star defensive tackle Jonathan apologized on Wednesday after he admitted that he would invite Adolf Hitler to a dream dinner, along with his grandfather and Michael Jackson.

WASHINGTON - Washington Commanders star defensive tackle Jonathan Allen apologized on Wednesday after he admitted that he would invite Adolf Hitler to a dream dinner, along with his grandfather and Michael Jackson.

Early Wednesday morning, Allen asked his Twitter followers to ask him anything, and that's when he replied to one question with his hypothetical dinner situation. The follower responded saying, "2 of the 3 I understand. But please explain Hitler?" 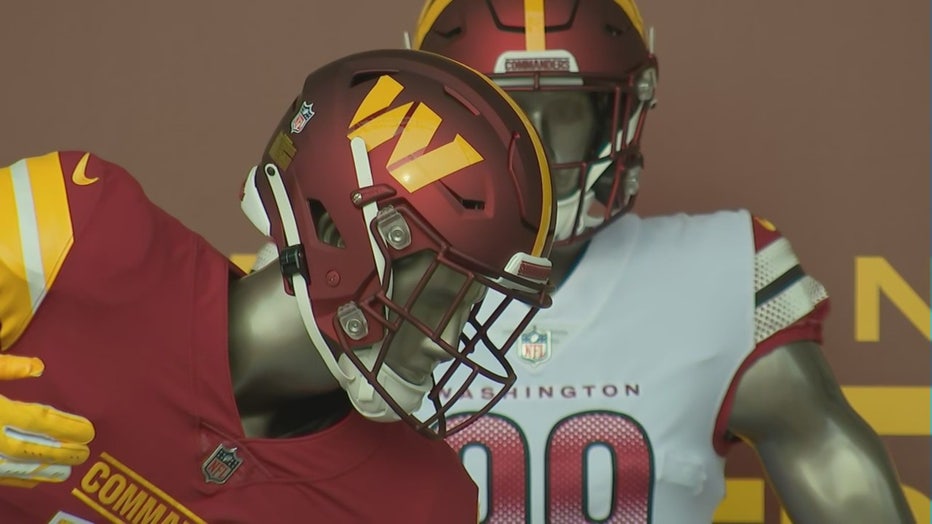 "He's a military genius," Allen responded. "And I love military tactics but honestly I would want to pick his brain as to why he did what he did. I'm also assuming that the people I've chosen have to answer all my questions honestly."

Allen, a first-round pick in the 2017 NFL Draft, faced backlash from other followers. He explained that he wasn't giving Hitler "props" but that "I was giving my reason as to why I think it would be interesting to have a [conversation] with him."

"He's easily one [of] if not the most evil persons [sic] to have ever lived but this was a hypothetical question," Allen added. 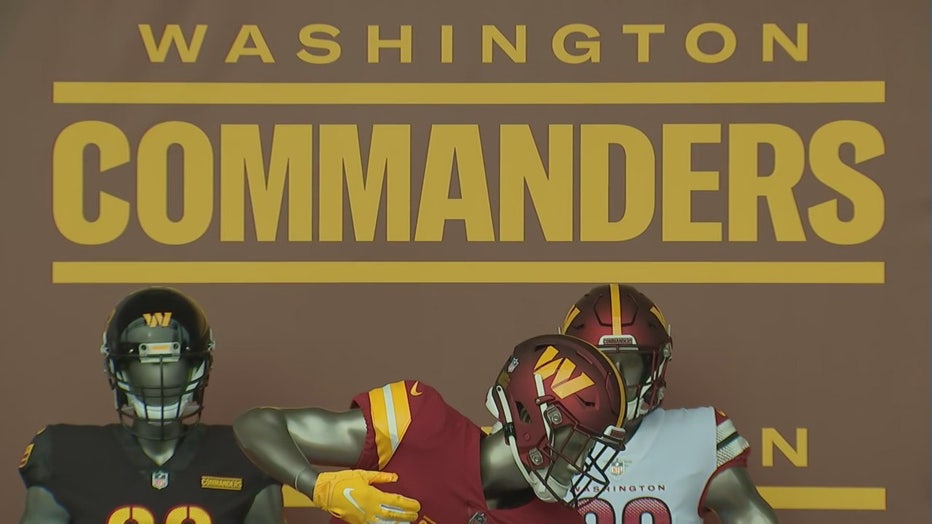 One Twitter user said he was Jewish, and it was hurtful to hear Allen say that.

"I'm sorry i offended you that definitely was not my [intention]," Allen wrote. "I was just answering a question."

Allen signed a big extension last offseason with the Commanders and became a Pro Bowler this past year. Washington leaned on Allen to be one of the faces of the organization during its rebranding process.

Allen later tweeted out an apology.

"[Earlier] I tweeted something that probably hurt people and I apologize about what I said," he wrote on Twitter. "I didn't express properly what I was trying to say and I realize it was dumb."