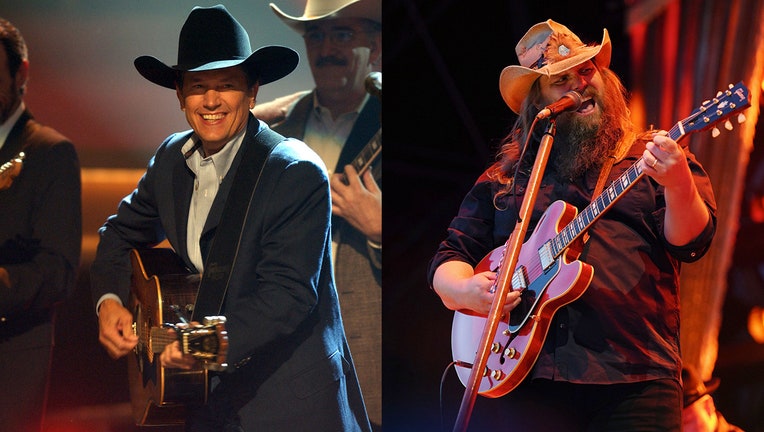 TAMPA, Fla. - Anyone who's been a country music fan in the last 40 years will definitely check "yes" for the chance to see three iconic talents on one stage. George Strait, Chris Stapleton and Little Big Town announced a six-stadium tour, with a planned stop at Raymond James Stadium in Tampa.

The King of Country plays occasional shows in Las Vegas and Texas, but during the summer of 2023, he's going back on the road, making stops in Phoenix, Seattle, Denver, Milwaukee, Nashville, and finally in Tampa. The tour goes from May through August 2023. 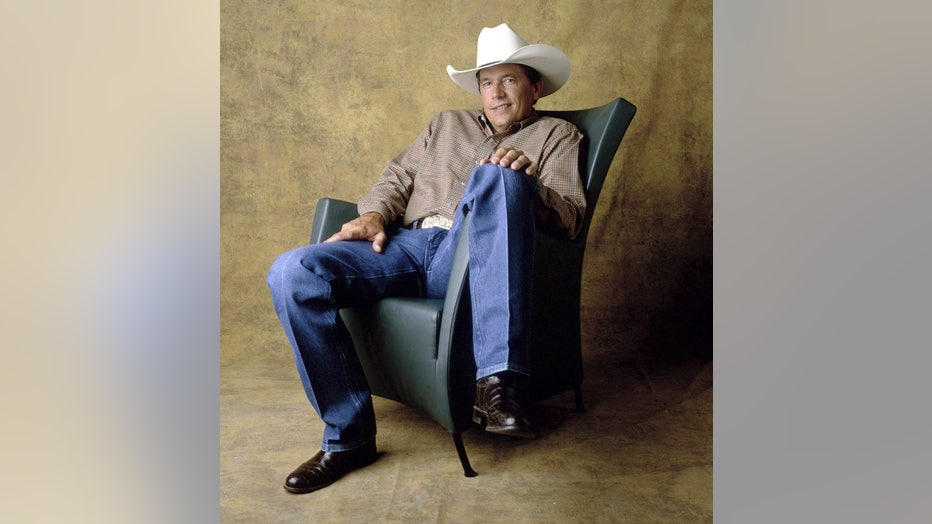 George Strait has gone platinum 89-times since his career began in 1981, with hit songs like "Check Yes or No," "Amarillo By Morning," and Carrying Your Love With Me." 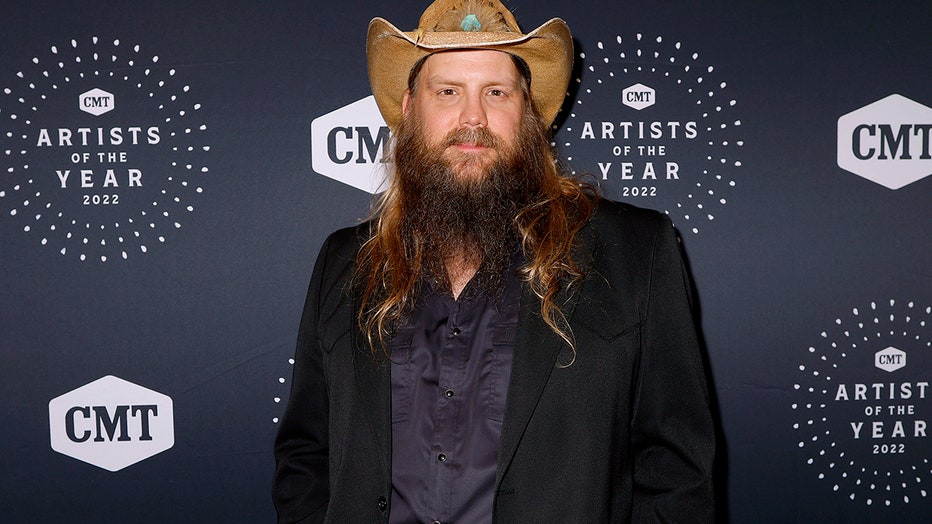 NASHVILLE, TENNESSEE - OCTOBER 12: In this photo released on October 14, 2022, Chris Stapleton attends the 2022 CMT Artists of the Year at Schermerhorn Symphony Center on October 12, 2022 in Nashville, Tennessee. (Photo by Brett Carlsen/Getty Images

Chris Stapleton is a relative newcomer to the country music scene, but gained a huge national fan base in 2015 with his hit song "Tennessee Whiskey." 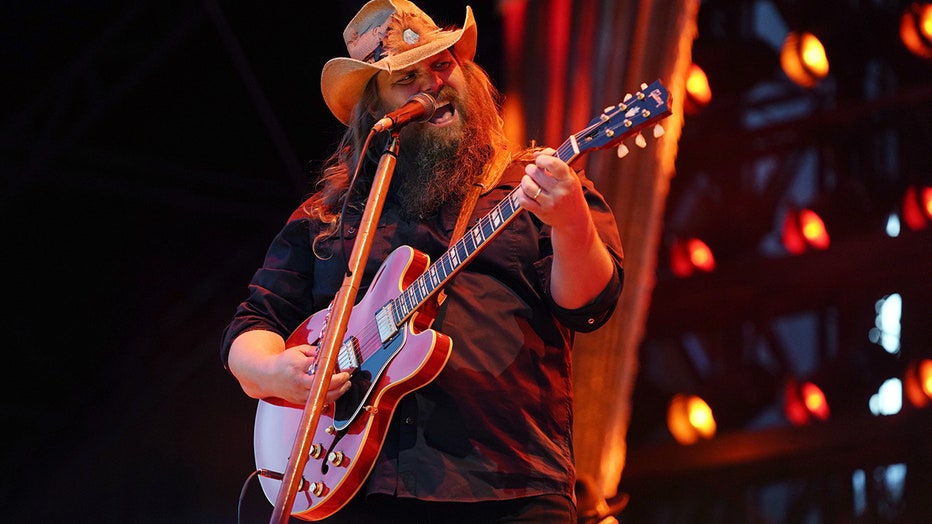 He's since racked up eight Grammy Awards and hs built a fan base of those who love "new" and "old school" country styles. 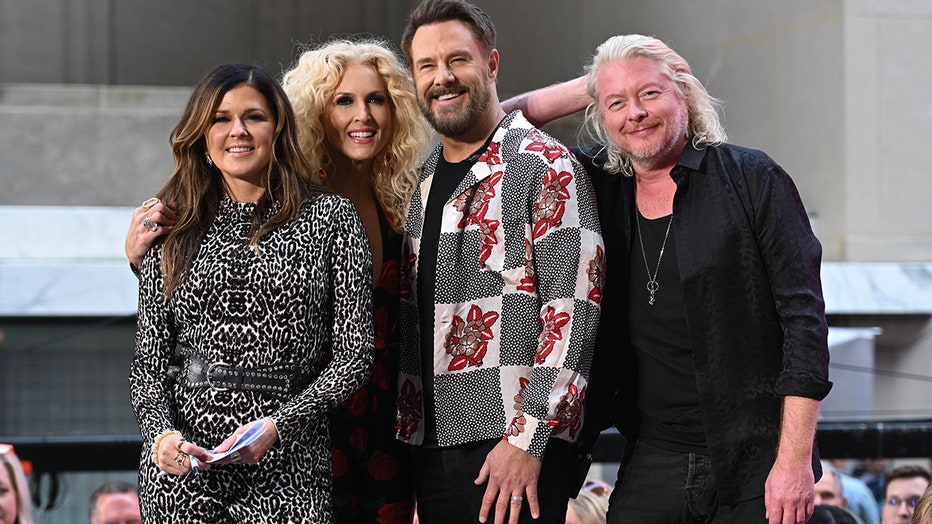 Rounding out the tour is an Alabama band with a big following. Little Big Town became popular on country music radio in the early 2000s with hits like "Girl Crush" and "Boondocks," and continued to garner popularity through today, winning A Grammy in 2018, plus multiple Academy of Country Music and Country Music Association awards. 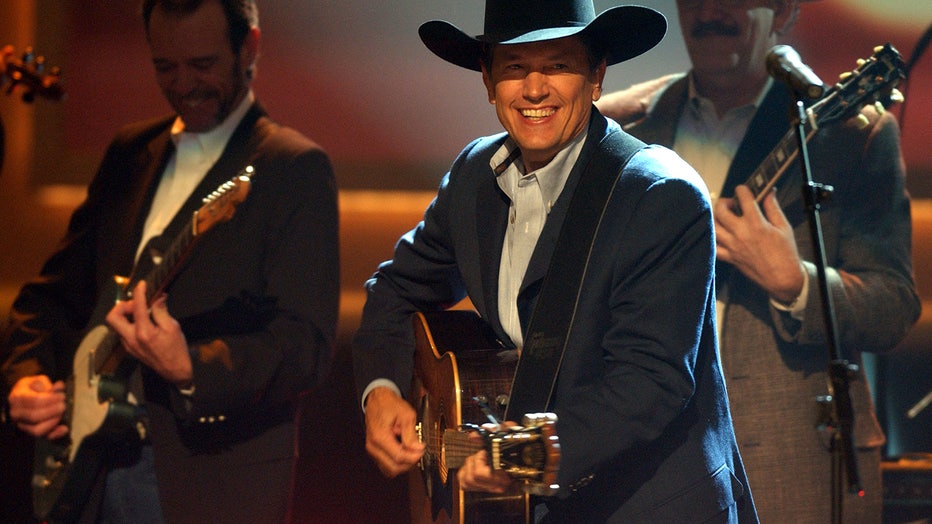 George Straight performs his song "Honkytonkville" at the The Grand Ole Opry in Nashville, TN (Photo by Rick Diamond/WireImage)

Tickets for all six tour dates, featuring these three legendary artists, go on sale Friday, November 4 at 10 a.m. (local time). Tickets will be available on George Strait's website at https://georgestrait.com/calendar/.