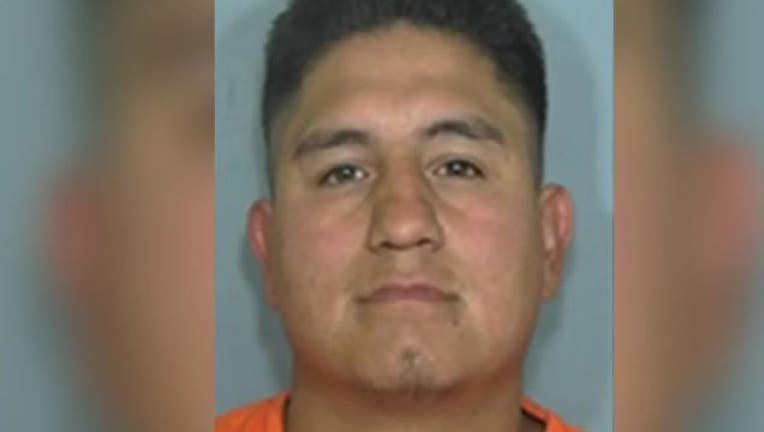 Damaige Plascencia was found guilty in the disturbing case.

A Colorado man has been convicted of raping a woman after he cut the power to her home in 2016.

The Weld County District Attorney’s Office is reporting that 30-year-old Damaige Plascencia now faces 112 years to life in prison for the horrific crime he committed.

"On December 30, 2016, at about midnight, Evans police officers were called to an apartment on Denver Street where a woman said she had been raped in her home," part of the news release reads. "The victim said she arrived home a few hours prior, and no one was in her home when she arrived. She then went upstairs and was showering when all of the lights in her apartment went out."

According to the report, at around midnight on Dec. 30, 2016, local police were called to an apartment where the victim said she had been raped in her residence.

The victim said while she was showering all the lights in her apartment went out before Plascencia grabbed her, covered her mouth and raped her, court records say.

DNA was used to charge Plascencia for the crime. A sentencing hearing has been scheduled for March 22, 2023.