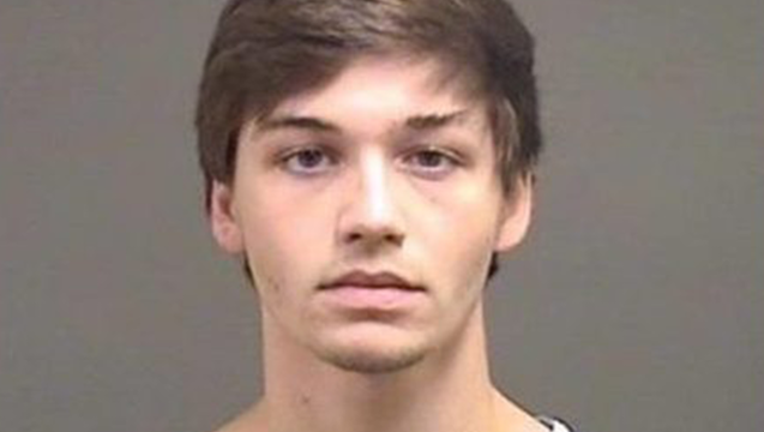 ALEXANDER CITY, Ala. (FOX 35 ORLANDO) - A former college athlete in Alabama is facing felony charges after authorities say he and a friend beat a duck to death after a party.

Thomas "Landon" Grant, 19, is charged with aggravated animal cruelty and there is an arrest warrant issued for a second suspect.

According to AL.com, a group of athletes had attended a party on May 5 and went to a pond on the campus of Central Alabama Community College in Alexander City. That's when they reportedly took the white Muscovy duck from the pond.

According to authorities, the group beat the duck with a baseball bat and took it an apartment, put it in a bag, and decided to "put it out of its misery." They reportedly continued to beat the duck then disposed of it in a wooded area.

A coach reportedly heard some commotion and found the duck, which was still alive. The duck was taken to a veterinarian but due to severe injuries it had to be put down.

Grant was arrested on May 31. He bonded out of jail the same day.

Authorities say additional arrests could be made. The investigation is ongoing.