Deputies arrested a man who allegedly killed his 75-year-old roommate with a machete at a Cocoa home Monday, according to the Brevard County Sheriff's Office.

COCOA, Fla. - Deputies arrested a man who allegedly killed his 75-year-old roommate with a machete at a Cocoa home Monday, according to the Brevard County Sheriff's Office.

Authorities announced Tuesday that Juan Ortiz, 37, of Cocoa, was arrested on second-degree murder and tampering with evidence charges after a warrant was issued for his arrest.

An investigation began at a home on West Ridgewood Drive around 11 a.m. Monday after someone called 911 to report that a man had told him that he had killed someone. 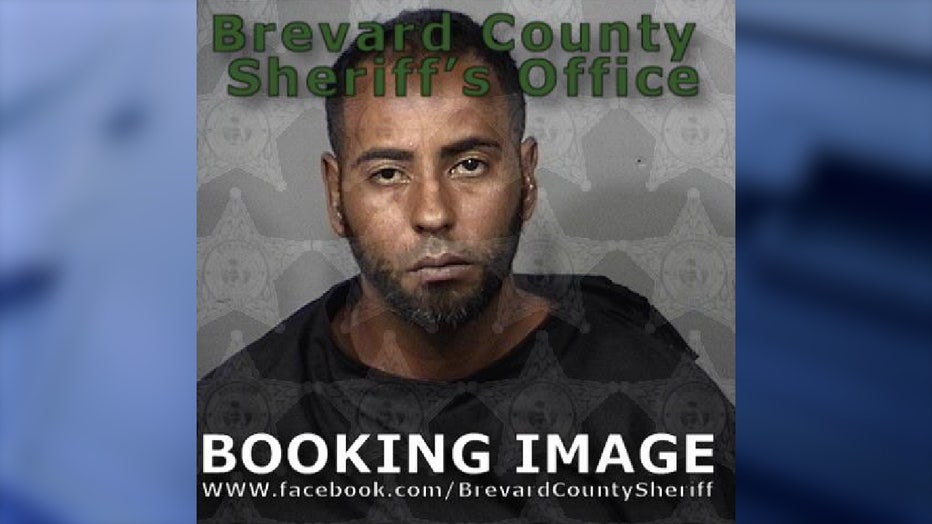 Juan Ortiz is facing a murder charge in the death of a Cocoa man. (Photo via Brevard County Sheriff's Office)

When law enforcement arrived, they found the 75-year-old, identified as Juan Nunez, of Cocoa, dead at the home. 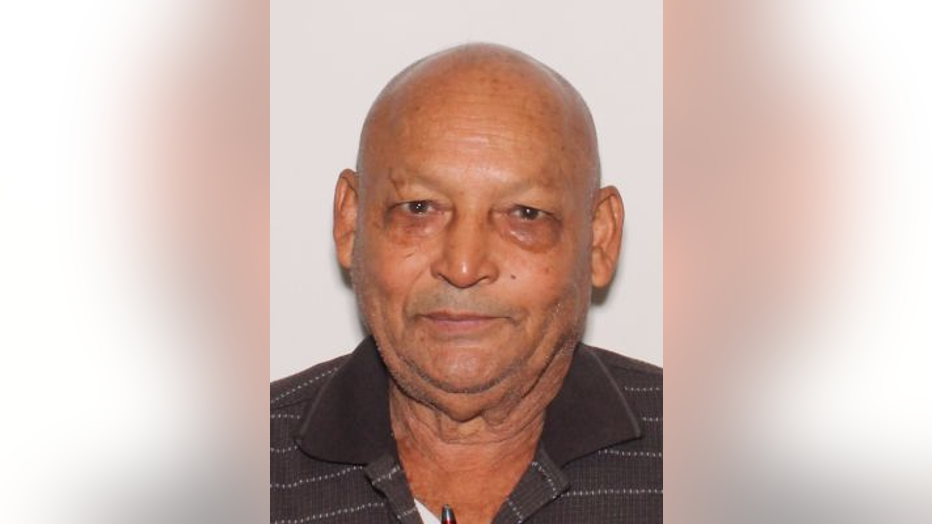 BCSO said Ortiz had recently moved in on Sunday with Nunez, who owned the home. The next morning, deputies said Ortiz grabbed a machete and hit Nunez multiple times, killing him.

Ortiz was in the process of trying to hide the man's body in the home's backyard when deputies confronted him, the sheriff's office said.

Ortiz is currently being held in jail without bond.