Brevard County sheriff's deputies continue to investigate inside a home near Cocoa where a man died.

COCOA, Fla. - The Brevard County Sheriff's Office is investigating after a man was found dead inside a home on Monday afternoon. Another man has been detained for questioning.

According to a news release, BCSO said deputies responded to a home on S. Ridgewood Road in Cocoa, Florida, around 11 a.m. after someone called 911 to report that a man had told him that he had killed someone. Cocoa is about 46 miles southeast of Orlando.

Deputies located the man nearby, who has not been identified, but is being questioned by homicide detectives, BCSO said. 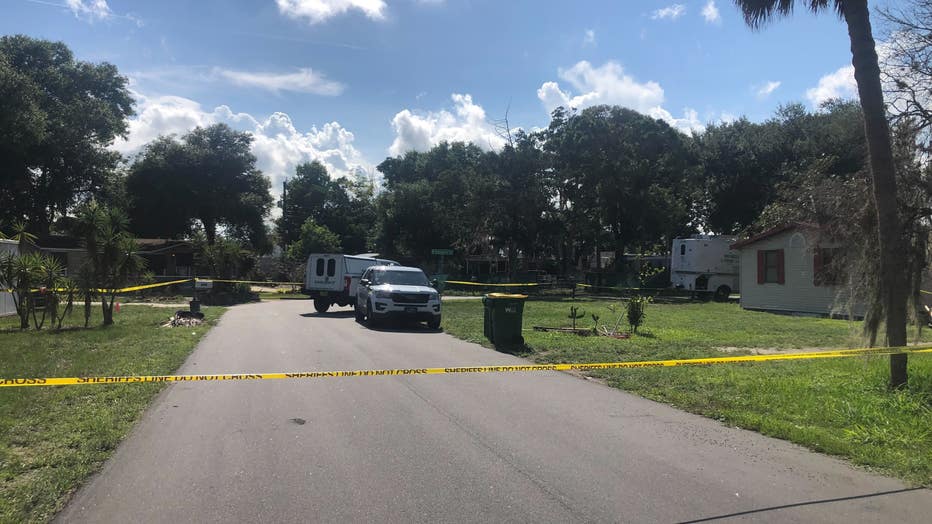 The victim has not been identified.

Details surrounding the circumstances of the man's death were also not immediately released.