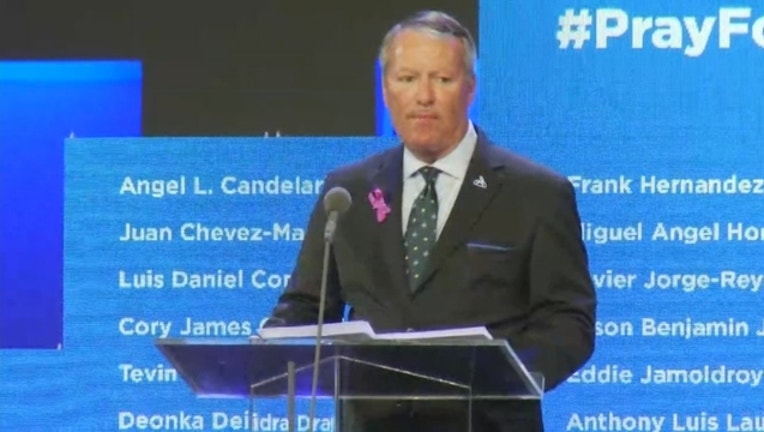 IMPACT has filmed most of its weekly, two-hour TV show over the past 15 years on the backlot of Universal Studios Florida, dubbed the "Impact Zone."

This will be the first time Mayor Dyer has ever attended an IMPACT Wrestling show. He will also serve as the "Special Ringer Announcer" for two matches that night.

“Orlando is already known worldwide as an epicenter for entertainment, and as we have worked to diversify our economy, growing our sports-based industries has been a strong focus,” said Orlando Mayor Buddy Dyer.  “Blending both entertainment and sports, IMPACT Wrestling is the exact type of event we'd like to continue hosting in Orlando. We are grateful to IMPACT Wresting for its commitment to, and investment in, the City of Orlando and look forward to IMPACT’s next 15 years of growth in our community."

The founder and Chief Creative Officer of IMPACT Wrestling, Jeff Jarrett,  says that IMPACT has been a “labor of love” since day one, and now to be honored by Mayor Dyer and the City of Orlando, “is one of the biggest accomplishments in IMPACT Wrestling history.”

“We are so honored to be recognized by Mayor Dyer and the City of Orlando,” said Ed Nordholm, President of IMPACT Wrestling.  “The City of Orlando is like a second home to many of our team.  We’ve spent so many nights in Orlando over the years, most of us have our favorite restaurants – and the staff at those venues know our orders once we arrive.”