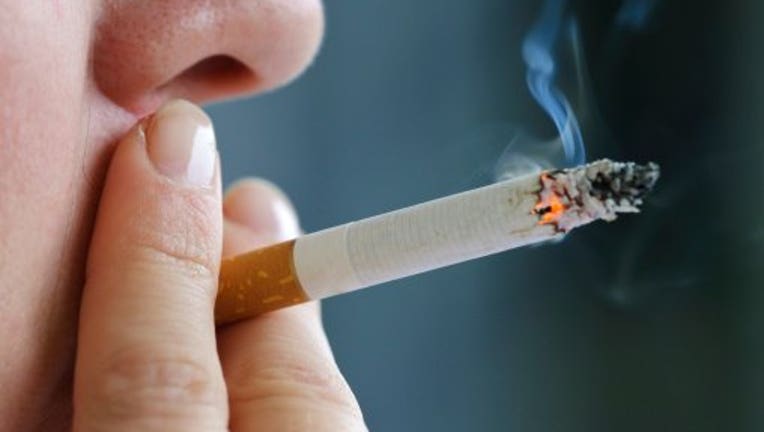 TALLAHASSEE, Fla. - The Florida League of Cities is trying to build support as a Senate committee next week is slated to take up a bill that would allow local governments to restrict smoking on beaches and in public parks.

The league sent an email Tuesday asking supporters to contact members of the Senate Community Affairs Committee, which is scheduled to consider the bill (SB 224) on Nov. 3.

"Current law prohibits local governments from setting up reasonable smoke-free zones so that our residents and visitors can enjoy public parks, playgrounds, recreation fields, and beaches without exposure to unhealthy second-hand smoke," the email said.

Sen. Joe Gruters, R-Sarasota, filed the bill for the 2022 legislative session after a similar proposal did not pass during the 2021 session.

Rep. Randy Fine, R-Brevard County, and Rep. Thad Altman, R-Indialantic, are sponsoring a House version (HB 105) for the 2022 session, which starts in January.

The bills would create an exemption to a law that gives the state control of regulation of smoking.