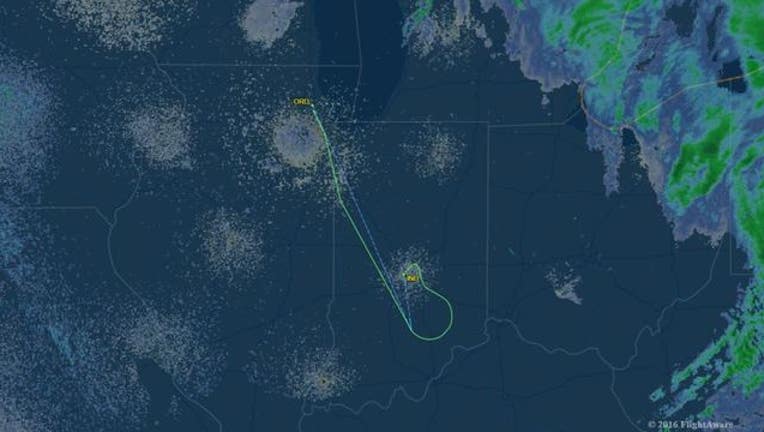 INDIANAPOLIS (AP) -- Frontier Airlines says one of its planes flying from Chicago to Florida was diverted to Indianapolis after an issue was reported with its fuel system.

No injuries were reported. Frontier spokesman Jim Faulkner says flight 1334 left Chicago's O'Hare International Airport on Sunday for Palm Beach with 205 passengers and seven crew members aboard and landed late Sunday in Indianapolis out of "an abundance of caution."

Faulkner says the pilot for the Denver-based airline made the decision to divert the plane.

WISH-TV reported that passengers were put on another plane to get to their destination. According to the airport tracking website FlightAware, they arrived in Palm Beach on Monday morning.