A judge has dismissed an animal cruelty case brought against a Sebastian police officer, accused of leaving a K-9 officer inside a hot police SUV.

BREVARD COUNTY, Fla. - Charges have been dropped against a Sebastian police officer in the death of his K-9 that was found dead in his patrol car.

On Thursday, Judge Ingram granted the defense motion for a Judgment of Acquittal.

In 2017, police K-9 Diesel was found dead in the back of his patrol car as it was parked outside a Viera courthouse. Melbourne Police say they were called to the home of Eric Antosia by Sebastian police after he discovered the dog deceased in the back of his department issued patrol SUV. The officer was assigned to go to court that day, but it's not clear why or how the dog was put in the car since the officer was not on patrol. 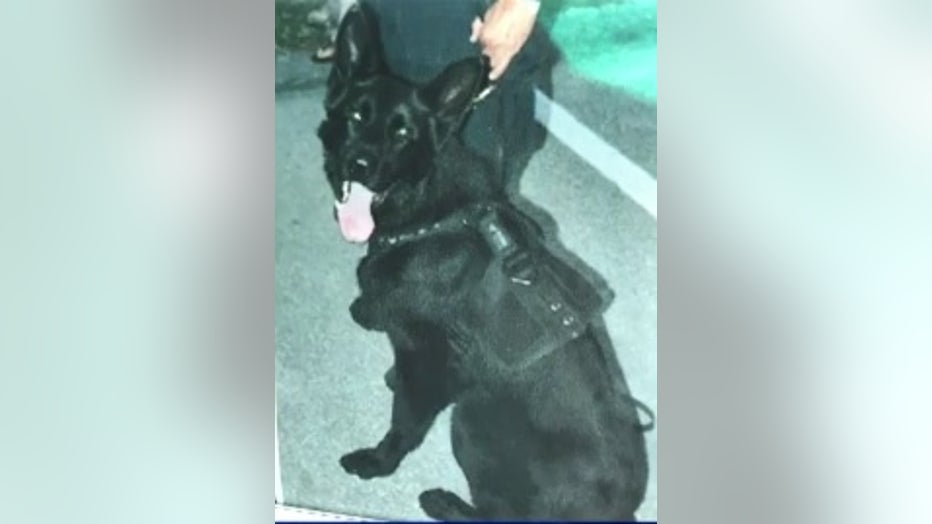 The high temperature that day was in the high 80s.

Antosia was charged with animal cruelty. He was initially placed on administrative leave while the investigation was underway.

“After extensive criminal and administrative investigations, all evidence indicates that this was an unfortunate tragic incident that was unintentional," said Sebastian Police department Chief Michelle Morris in a press release.

Antosia will continue to serve as a road patrol officer.