Cruise lines begin plans for reopening in a few months

Cruise lines are putting their reopening plans together. Carnival Cruise Line on Monday announced it would resume limited voyages on August 1.

PORT CANAVERAL, Fla. - Carnival has announced plans to welcome back vacationers on Aug. 1.

The company will be starting slowly with eight ships out of three ports, including Port Canaveral.

Some people say they’re ready to hop aboard.

“I wouldn’t mind taking a cruise. That would be lovely right now,” said Ben, who was at the port on Monday.

Others are more skeptical after seeing coronavirus outbreaks on several ships.

“Not right away, no. Just the quarantining, that’s very tight quarters those people had to live in,” said Katie Doherty, of Chicago.

“I really think the biggest thing is having the consumer feel comfortable,” said Effie Walthall, owner of On Deck Travel. 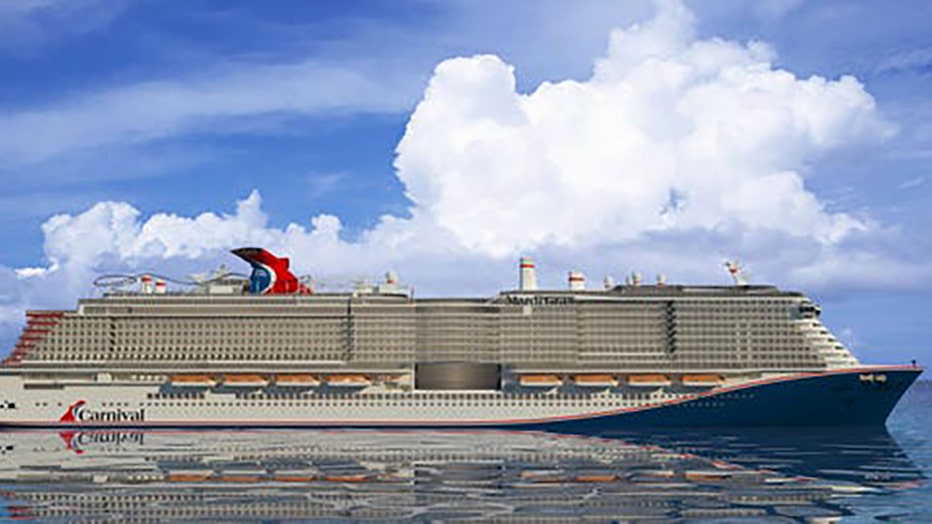 Walthall says she thinks the ships may sail with small crowds at first, possibly at 50 percent occupancy.

As restaurants around the port begin to reopen, they’re hopeful those cruise customers will be back soon.

“I think we need to get back to business. I think they’re going to have their safety protocols as well. I think it's going to be a solid Brevard County,” said Rich Hensel, co-owner of Fish Lips.

Port Canaveral officials say they applaud Carnival for its decision.

“Rather than postponing existing schedules into the future, this creates a level of predictability that aims to build confidence with cruise guests,” said Port Director Capt. John Murray in a statement.

Excluding Port Canaveral, Miami and Galveston, Carnival says cruises in all of its other North American markets will be canceled through the end of August.

Many other cruise lines have suspended operations through July 1.

It’s unclear whether they’ll push that date back, similar to Carnival.