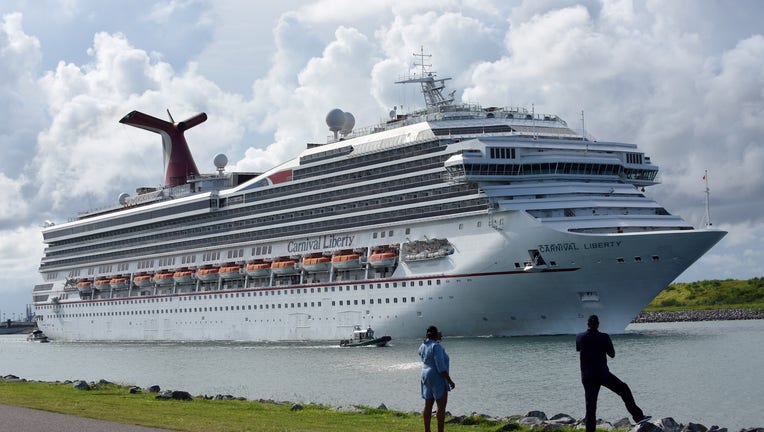 PORT CANAVERAL, Fla. - Carnival Cruises has canceled all cruises departing from Port Canaveral and Port Miami until at least December 2020.

The cruise line made the announcement on Monday, stating that "we are canceling the remaining cruises for the six total ships operating from Port Miami and Port Canaveral for November 2020."

They said that those who booked cruises in December are still scheduled from those ports for the time being.

During this suspension, Carnival said that they will "continue to work on protocols and procedures that would allow for the resumption of cruise operations, with a gradual, phased-in approach, starting from Port Miami and Port Canaveral."

Carnival Cruises announced at the start of October that all U.S. ports except for Port Canaveral and Miami are canceled through the rest of the year. These two ports will serve as the first homeports for cruises to embark from following the COVID-19 cruise shutdown.

RELATED: Royal Caribbean to do 'test cruises' before cruises open to the public

The current CDC 'No Sail' order is active through October 31st. However, CDC director Robert Redfield has previously pushed to extend the order into February but was overruled by the White House.