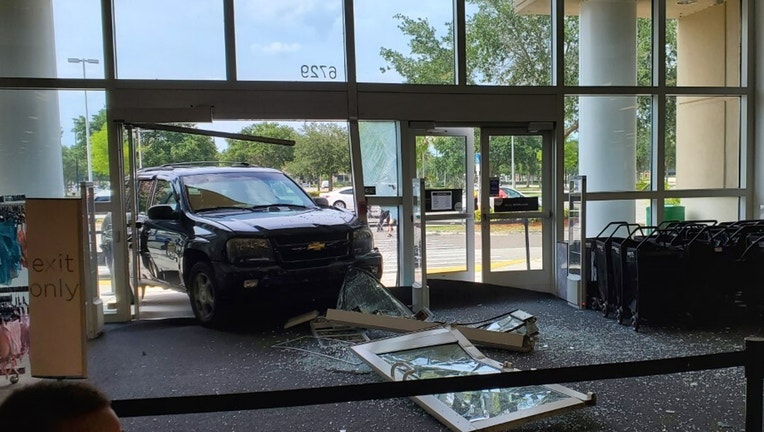 VIERA, Fla. - Troopers with the Florida Highway Patrol were called to a Kohl's department store in Viera after it was reported that an SUV had crashed into the front entrance of the store.

That driver, described as a 40-year-old Melbourne man, was transported with minor injuries. The driver of the second vehicle, described as a 74-year-old Rockledge woman, was not injured and remained on the scene. The building inspector was called and the crash remains under investigation.