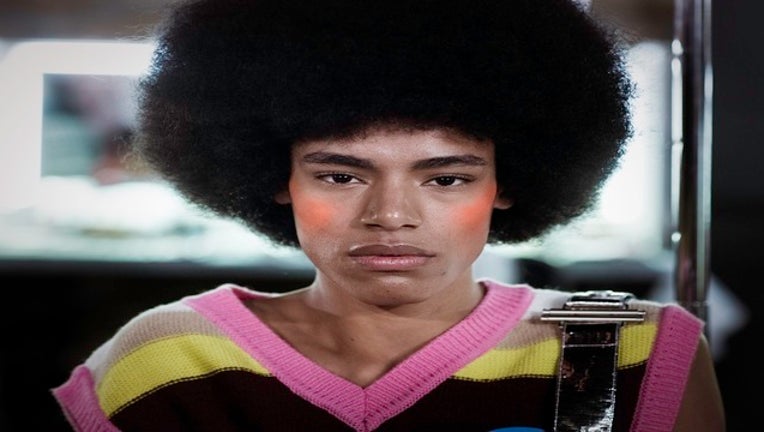 The CROWN Act, which was proposed by Sen. Holly Mitchell, D-Los Angeles, in January, protects black employees and students from being punished for their natural hairstyles, including cornrows, deadlocks, braids or afros, among other styles.

Under the bill, hairstyles would be used to further provide a definition under "race" for the California Fair Employment and Housing Act, which currently prohibits discriminatory hiring or housing practices based on specified personal characteristics.

"Existing law defines terms such as race, religious beliefs, and sex, among others, for purposes of the act," the bill states.

The bill would protect people in workplaces and K-12 schools from being forced to alter their appearance to adopt "Eurocentric norms" in order to comply with a "societal understanding of professionalism."

"Despite the great strides American society and laws have made to reverse the racist ideology that Black traits are inferior, hair remains a rampant source of racial discrimination with serious economic and health consequences, especially for Black individuals," the bill reads.

The proposal comes after Chastity Jones of Alabama claimed she lost a job offer after refusing to cut off her dreadlocks in 2013. She asked the Supreme Court to review her case in 2018, claiming it violated Title VII of the Civil Rights Act of 1964.

The bill passed the state Senate in April and was approved by the Assembly on June 27. It awaits a signature by Gov. Gavin Newsom.