There are questions about the future of Biketoberfest, which is scheduled for next month. Daytona Beach leaders say restrictions on permitting will stay in place for now, even though the state has moved into Phase 3 reopening.

DAYTONA BEACH, Fla. - With Florida in Phase 3, some businesses on Main Street hope Daytona Beach will loosen up its restrictions for Biketoberfest, which is less than three weeks away.

Earlier this month, the city commission denied special use permits that would have allowed vendors to set up outside along with outside entertainment -- a staple for the event.

“Hopefully, the vendors will be able to come. If they don’t, we’re gonna be slammed because we’re one out of three restaurants on Main Street,” she said.

She said without them, it’ll be stressful. 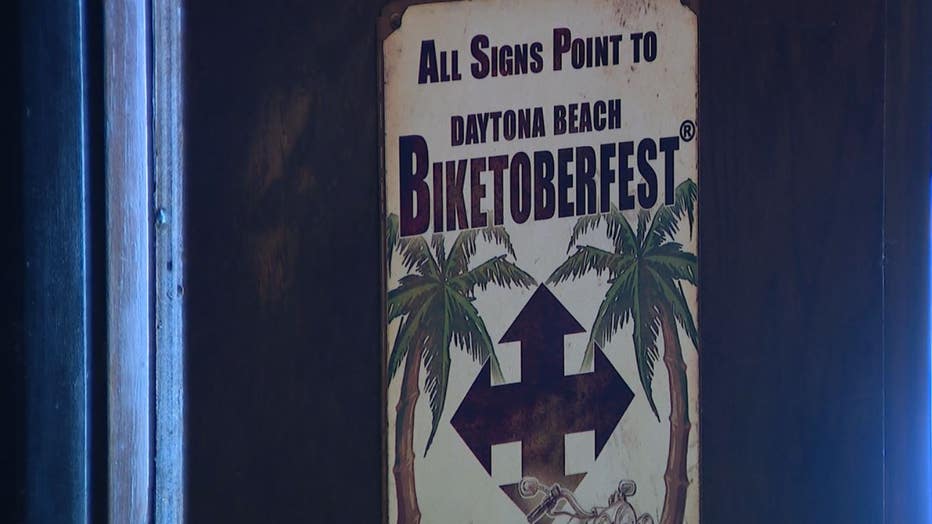 “The bars that have the outside seating, they’re not gonna be able to do that… any of the outside entertainment, so they’re all gonna be stuck in little places, little areas, instead of bigger areas,” she said.

Mayor Derrick Henry says although they could revisit the topic, he doesn’t think they’ll change their minds, saying the city will continue to be a COVID-conscious city.

“Commissioners always have the prerogative to revisit these matters. I do not anticipate that our commission would change our stance,” he said.

He sent this message with Biketoberfest around the corner.

“Be as safe as you can. Remember, if we fail in this experiment, then the consequences are dire,” he said.