Police say the two men were caught on surveillance video breaking into a drive-thru window.

TITUSVILLE, Fla. - Titusville police are still looking for two men they say broke into a Burger King drive-thru window and ran out with a load of cash.

Police say the two men were caught on surveillance video breaking into a drive-thru window.

The two got into the safe inside and took a large sum of cash around 2 a.m. on Thanksgiving Eve.

A manager saw the broken glass when they opened up the business later that morning. A customer spoke with the manager inside and told FOX 35 News that employees feel worried. 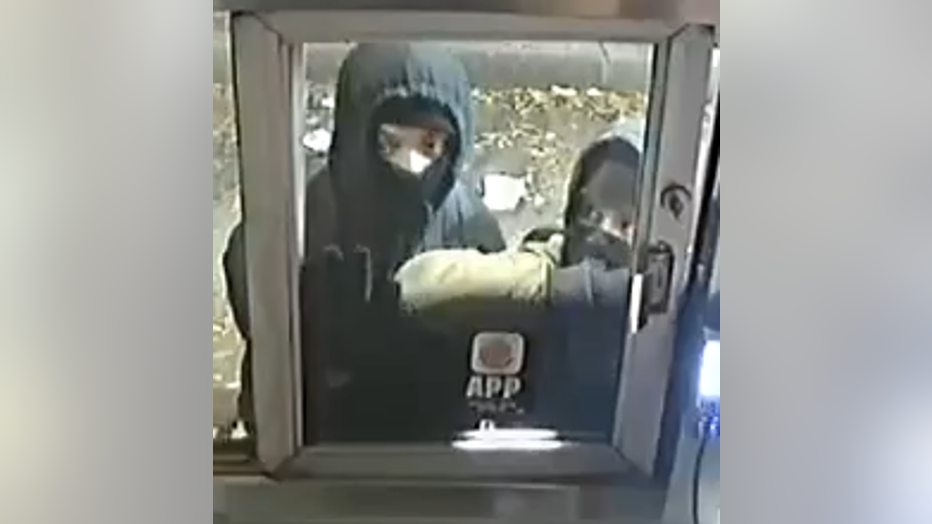 “She said it’s pretty terrifying because you never know if that could happen right now while they’re there,” said customer Nat Fassnacht.

The business next door says they’ve never had a break-in at their shop.

Stites says they see lots of families coming to fish near their shop.

But, others say that crime in the Titusville area makes them feel uncomfortable.

“It’s a little scary to tell you the truth,” Fassnacht said.

Police are still looking for the suspects.

If you recognize the men in the surveillance pictures or have any information, call Titusville police.