VENTURA, Calif. (AP) — Authorities say a fast-moving brush fire near Ventura has led to the closure of a stretch of the Pacific Coast Highway.

The newspaper says that shortly after 1 a.m. the fire had reached the tunnels at State Beaches, off the 101 just north of Ventura. Voluntary evacuations had begun in Solimar Beach and with campers at Emma Wood State Park, according to reports. The fire had also stopped rail traffic through the region.

The Pacific Coast Highway, also known as Highway 101, was closed from West Main Street in Ventura to Route 150 in Santa Barbara, according to California Highway Patrol. 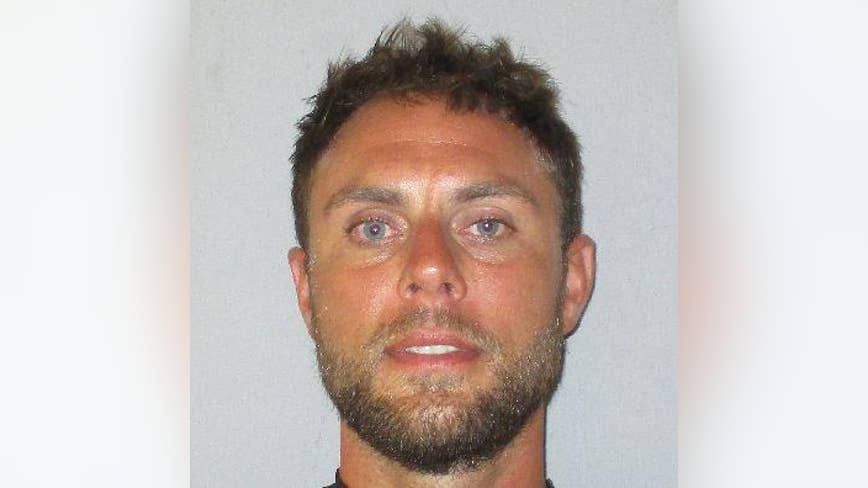 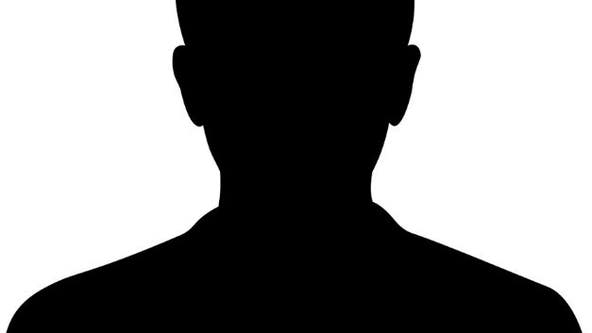 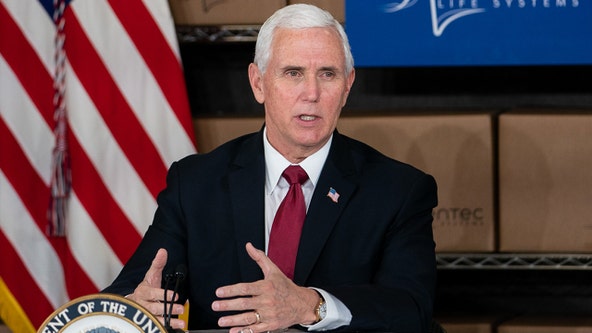