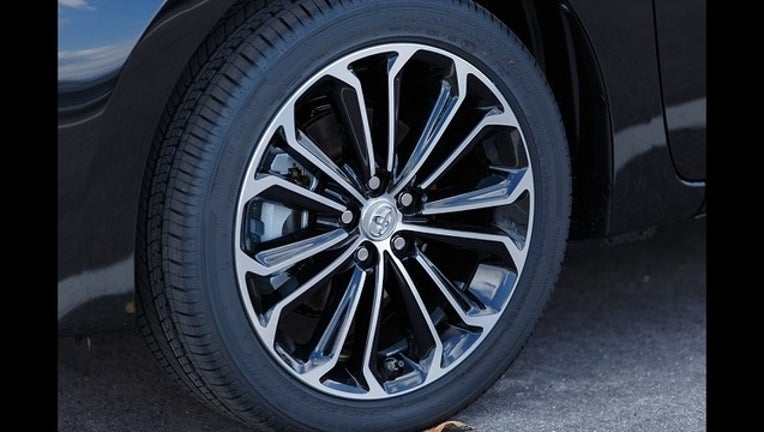 RED HOUSE, W.Va. (AP) - Authorities in West Virginia say a 5-year-old and a 2-year-old who wanted to visit their grandfather took their mother's car for a 3-mile (5 kilometers) ride on a curvy, winding road before crashing it and escaping unharmed.

Putnam County Sheriff Steve Deweese said officials think the brothers worked together to steer the vehicle, but aren't sure because they haven't confessed details about their Monday ride. The car crashed into a ditch, and a neighbor found them and called authorities.

"Luckily, they didn't pass anybody because they would've probably had a wreck before then," Deweese said Wednesday.

The boys made some good progress toward their grandfather's farm before crashing, navigating two or three turns and even a complete right turn, Deweese said.

"They were heading in the right direction," he said, but crashed about 5 miles short of their destination.

The brothers were checked out at a hospital but had no injuries.

Deweese told news outlets deputies didn't find the mother until nearly an hour after the crash. He said she told deputies she thought the boys were playing in the front yard.

Deweese said authorities are working with the prosecutor's office and Child Protective Services to determine whether charges are warranted.