Broadway shows to return to Orlando in April

Broadway shows will not return to Orlando until next year. The Doctor Phillips Center for the Performing Arts announced that shows have been delayed until April 2021.

ORLANDO, Fla. - Orlando's stage will sit in silence until next year.

The Dr. Phillips Arts Center in Orlando (DPAC) has rescheduled performances, meaning there won't be any Broadway performances until April at the earliest.

The Broadway Across America series has pushed back performances of several shows. The next Broadway show at the center is Cats, set for April 20 at the earliest.

"It’s always sad when you hear yet another arts group is delaying or canceling a production," said United Arts of Central Florida Interim President Juliana Steele.

United Arts is a nonprofit that works with all arts groups in the area.

"The Broadway series, people love that. It’s a huge money-maker for the Doctor Phillips Center, so that’s heartbreaking in itself." 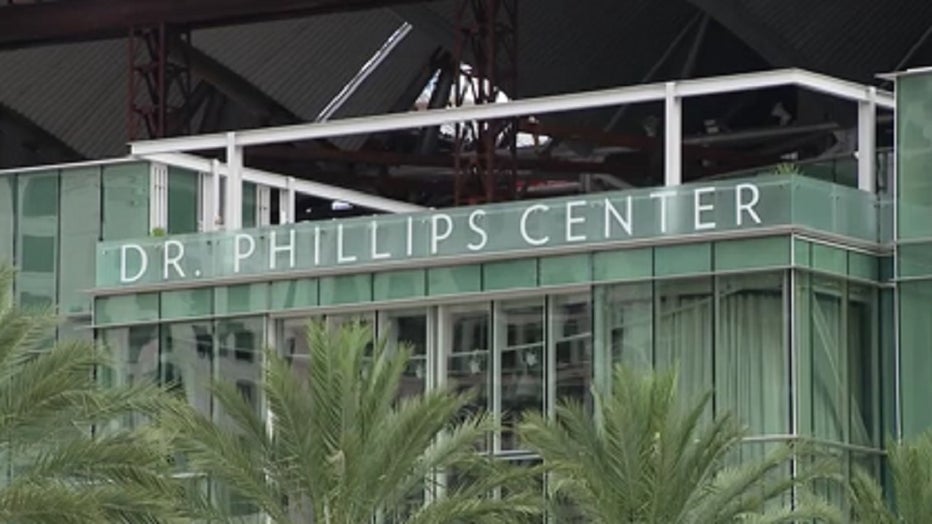 The Dr. Phillips Center sent FOX 35 a statement, saying it is, however, continuing its construction project for the addition of The Green Room and Steinmetz Hall, though the anticipated opening has also been pushed back to next year because of COVID-19.

"It's going to be such a jewel for this community," said Orlando Philharmonic Executive Director Paul Helfrich.

Helfrich is finding other ways for the show to go on, even though the Philharmonic hasn't been able to perform at the Dr. Phillips Center in months.

This weekend, it made its fall debut outdoors at Exploria Stadium.

The Philharmonic is still looking to the day when more performances can return to DPAC.

"We should take comfort in knowing there is a light at the end of the tunnel," Helfrich said.

"There’s plenty of arts organizations that are still performing and would love to be on that stage," Steele said.

If you have a ticket for a canceled or rescheduled performance, you should receive an email with your options.