Search for driver who struck pedestrian

A woman was nearly killed after being struck by a car as she walked on a sidewalk along State Road A1A.

MELBOURNE, Fla. - A Brevard County woman continues her recovery after a hit-and-run crash nearly killed her. And her daughter is asking for the public's help, asking anyone to contact police if they know any information about the van involved in the accident.

On Saturday, Sept. 26, Josie Rekab was doing her job. She’s a real estate agent and she was walking around looking at a property when suddenly a minivan veered off A1A onto the sidewalk, hitting her. 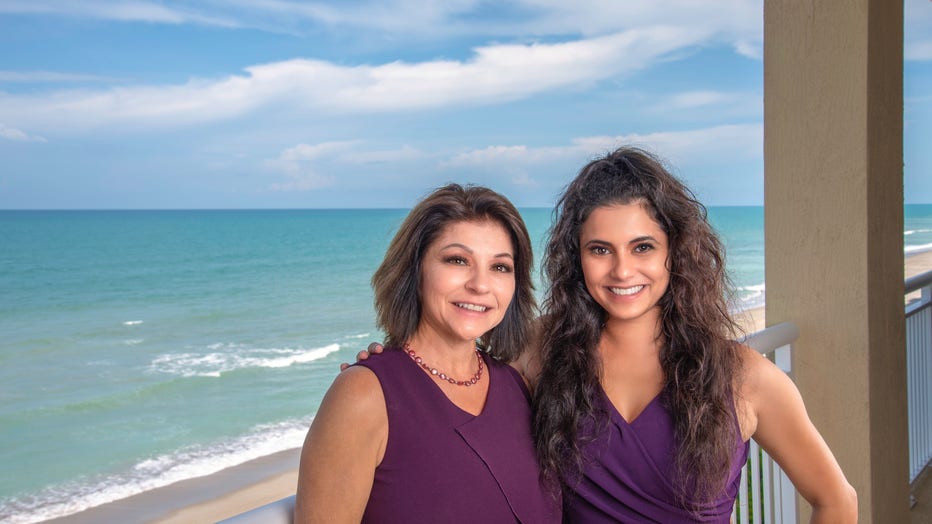 The van took off, was later found, but the case is still wide open.

Photographs released by police show the van behind the Monkey Bar & Grill in Melbourne. It's a maroon dodge caravan with Illinois plates.

Police say it’s a rental car. They know what company it came from and know who rented it, but who was behind the wheel? What factors might have caused the driver to lose control? Those questions keep Sarah Rekab up at night while her mom is in the next room in a wheelchair.

"It's been really difficult at times. I am happy that she’s here. I am mad that she’s been robbed of her independence," Rekab said.

Like her mom, Sarah is a realtor. While they love what they do, they say there's no health insurance. And since the accident, Josie has been through multiple surgeries and there are more ahead.

To help keep up with those costs, the family has started a GoFundMe page.

"People are flying down here because she needs that level of care," Rekab said.

Rekab is also asking people to share a link to the story. She wants everyone to know what happened to help get that piece of information that could enable police to solve this.

The Melbourne Police Department is the lead investigating agency on this and tips can be anonymous.