A teacher and coach is in custody, accused of having a long-running sexual relationship with a female student.

PALM BAY, Fla. - A teacher and coach is in custody, accused of having a long-running sexual relationship with a student.

According to the police report, the victim, a teenaged girl, said she performed sexual acts on the teacher on several occasions, sometimes in empty classrooms.

On Monday, the district had officers and counselors available for students because the story is sending shockwaves through Bayside High. 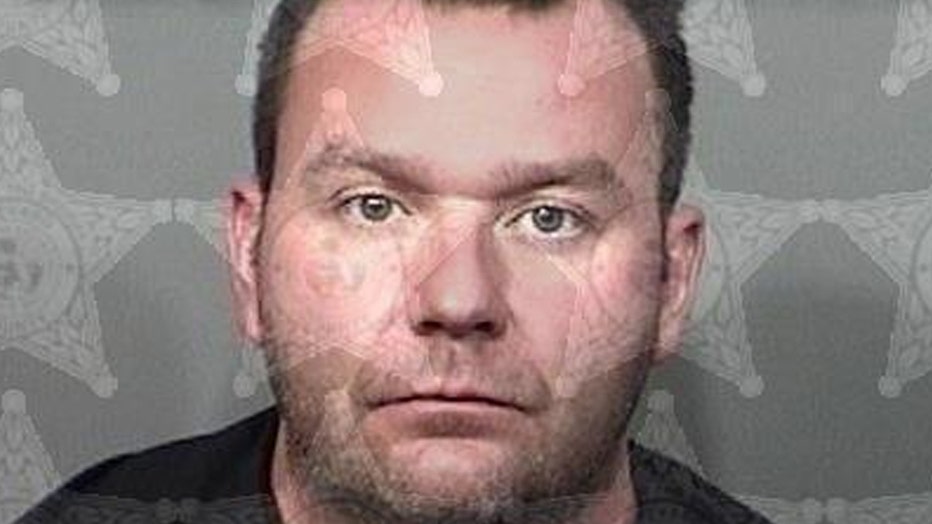 "At this time, the information we have is that it was one student," said Assistant Superintendent Matt Reed.

He was a health and gym teacher at Bayside High and coached golf and tennis.

"It’s a bad case, the allegations are as severe as they get," Reed said.

Palm Bay police say the inappropriate contact was going on from October 2018 to May 2019.

Maynor is accused of giving the girl presents and instructing her on how to hide their relationship and lie to her father.

Further accusations include a cover-up.

Investigators say the coach and student used emojis in text messages, in case the girl's father ever checked her phone.

There were alleged sexual encounters in cars and on school grounds, one time where they were allegedly nearly caught in the act.

"Everyone of our teachers knows you don’t touch a student, you don’t socialize with a student, and you don’t put yourself in a position where something like this can happen," Reed said.

Maynor was arrested over the holiday weekend.

A robo-call went out to Bayside parents.

The call said the suspect was not allowed on any school property and was forbidden to contact any students.

At last check, Maynor was still in custody and had not bonded out of jail.

Palm Bay police say Maynor denies the accusations and is consulting with an attorney.

The district says the criminal process needs to go through its steps before they decide what will happen.

The district is also conducting its own internal investigation, which could result in possible discipline.