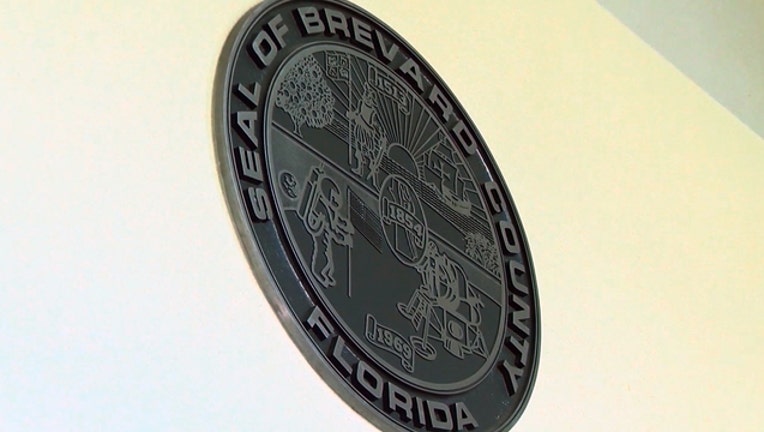 TALLAHASSEE, Fla. (NSF) - A federal appeals court Monday ruled that the Brevard County Commission has violated the U.S. Constitution by using a discriminatory procedure to select the people who give invocations at commission meetings.

A three-judge panel of the 11th U.S. Circuit Court of Appeals, in a 45-page opinion, made clear that government bodies can open their meetings with prayers. But it said the Brevard County Commission has improperly discriminated and that commissioners "may not categorically exclude from consideration speakers from a religion simply because they do not like the nature of its beliefs."

"In this case, Brevard County has selected invocation speakers in a way that favors certain monotheistic religions and categorically excludes from consideration other religions solely based on their belief systems. Brevard County's process of selecting invocation speakers thus runs afoul of the Establishment Clause (of the U.S. Constitution)," said the opinion, written by Judge Stanley Marcus and joined by judges Britt Grant and Frank Hull. "As it stands, members of the Brevard County Board of Commissioners have plenary authority, on a rotating basis, to invite whomever they want to deliver invocations, with no consistent standards or expectation of inclusiveness. From their testimony, it is abundantly clear that most if not all of the commissioners exercise their discretion in a way that discriminates among religions based on their beliefs, favoring some but not all monotheistic and familiar religious sects over those faiths that fall outside the ‘mainstream.' "

The Atlanta-based appeals court issued the ruling in a case filed by atheists and secular humanists, with plaintiffs including individuals and the Central Florida Freethought Community, the Space Coast Freethought Association and the Humanist Community of the Space Coast. A U.S. District judge also had ruled against the county.

Opening prayers are common at government meetings across Florida, from the state House and Senate to city councils and county commissions. Monday's ruling said invocations were offered at 195 Brevard County Commission meetings from Jan. 1, 2010, through March 15, 2016, with all but seven given by Christians or containing Christian content. Six were given by Jewish rabbis while one was described as "generally monotheistic."

The ruling focused on the process for selecting people to give the invocations, rather than details of the prayers.

"To be clear, the constitutional problem is not that the Commission lacked a formal, written policy or that the selection of speakers was left to the discretion of individual commissioners," the ruling said. "The issue lies in how the commissioners exercised their discretion in practice. Brevard County's haphazard selection process categorically excludes certain faiths ---- some monotheistic and apparently all polytheistic ones --- based on their belief systems. Most commissioners do not appear to have employed belief-neutral criteria in selecting which invocation-givers to invite."

The court barred the county from continuing the current speaker-selection practices but did not order that the plaintiffs in the case be allowed to offer invocations.