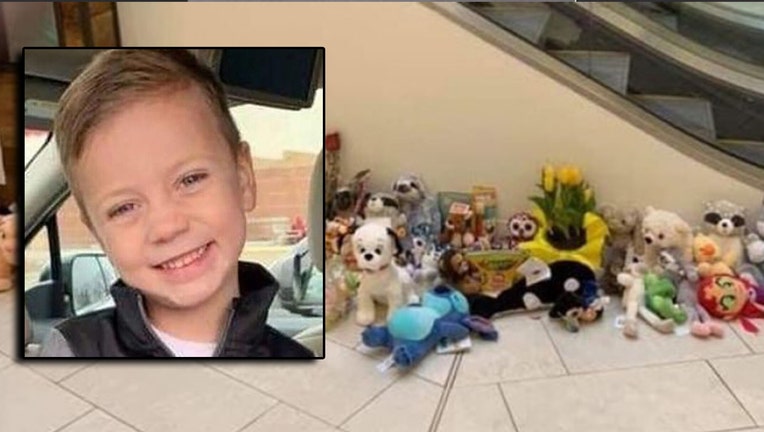 The 5-year-old boy who was thrown from a Mall of America third-floor balcony and survived is "walking perfectly" and could be off his medication soon.

The family of Landen Hoffman gave an update about the boy on a GoFundMe page, saying the open wound on his belly had “finally scabbed over and new skin is growing.”

“Mom has been doing everything she can to speed up the healing of his wound and working toward getting off some of his medications,” the post said.

Hoffman was hospitalized with two broken arms, a broken leg and fractures to his face and skull when Emmanuel Aranda, 24, tossed him about 40 feet during a random attack at the Mall of America in Bloomington, Minn. on April 12.

He was forced to undergo 15 separate medical procedures and surgeries due to the injuries and "severe complications." He returned home months later.

Now, Hoffman said to be enjoying life and is going to kindergarten with his twin brother and sister. 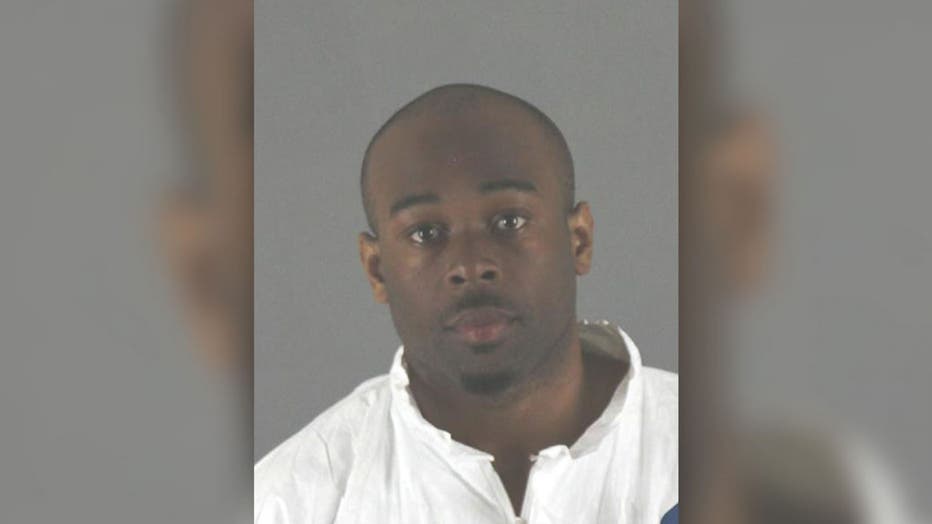 Emmanuel Deshawn Aranda, charged with attempted homicide of a 5-year-old boy thrown or pushed from a third-floor balcony at Minnesota's Mall of America, is seen in this photo released by police in Bloomington, Minnesota, U.S., on April 12, 2019.

"He gets out of the car every morning happy and blows kisses all the way in! He's a strong, happy boy," the post added. "When his mommy asks him if she can look at his wound or asks how he's doing, he always responds with 'Mom, I’m healed, you don't need to ask me anymore.' Landen loves life and Jesus!"

They added that Hoffman has plenty of great memories during his time with "all of the people who loved him and cared for him at the hospital" and he's been loving all the cards he's been getting in the mail.

"We have many coming up [follow-up appointments] in December, so please keep praying," the post said, adding: "His whole family feels the love and are so grateful for the prayers and people like you who care so much about others! There was one bad person, but from that came millions of Good people!"

Aranda was sentenced to 19 years in prison after pleading guilty to attempted murder in early June. He told investigators he decided to hurt the child after going to the mall looking for someone to kill.

The man said he had been rejected by women for years, which caused him to "lash out and be aggressive."