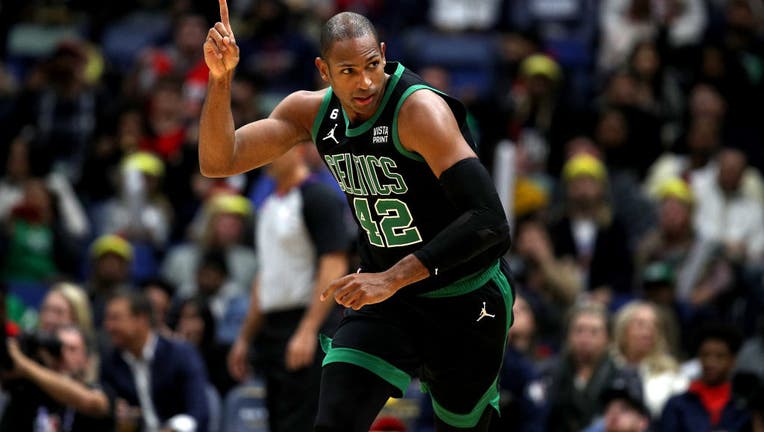 NEW ORLEANS, LOUISIANA - NOVEMBER 18: Al Horford #42 of the Boston Celtics reacts after scoring a three point basket during the first quarter of an NBA game against the New Orleans Pelicans at Smoothie King Center on November 18, 2022 in New Orleans,

Joe Dumars, the executive vice president and head of basketball operations, made the announcement Sunday, a news release stated.

Officials said the forward-center was ejected for the "flagrant foul" during the third quarter of the Dec. 16 game held at TD Gardens.

Video of the incident was shared on the NBA's website.

In the video, Horford can be seen appearing to elbow the Magic player in the groin/lower body area.