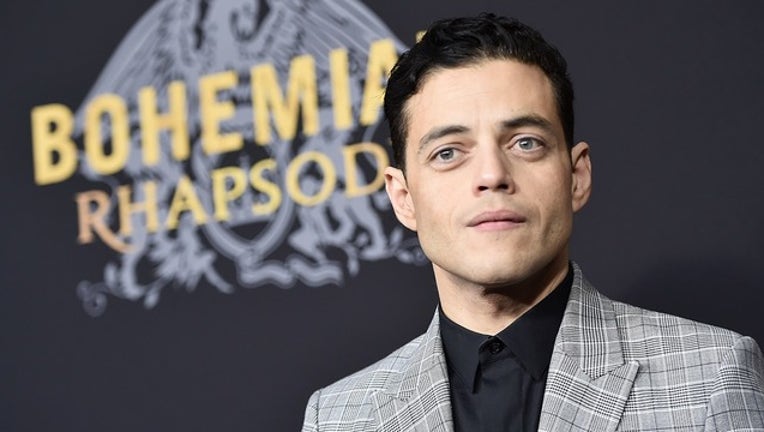 Craig, Bond producers Barbara Broccoli and Michael G. Wilson, and director Cary Fukunaga on Thursday launched the film from the Caribbean island nation where Ian Fleming wrote all of his Bond novels. The still untitled film will be partly set in Jamaica, which was also a setting in "Dr. No" and "Live and Let Die."

Rami Malek is joining the cast as the villain. The recent Oscar-winner said in a videotaped message that he'll make sure Bond "will not have an easy ride of it" in Bond 25.

The film finds Bond out of active service and enjoying a tranquil life in Jamaica, producers said. That changes when his CIA friend Felix Leiter (Jeffrey Wright) turns up asking for help. Their mission is to rescue a kidnapped scientist.

Aside from Jamaica, filming locations include Italy, Norway and London, with studio production based at Pinewood Studios outside London. Returning cast members include Lea Seydoux, Ben Whishaw, Ralph Fiennes and Naomie Harris. Production will begin Sunday.

Bond films have usually been announced in Britain but this time, the cast and filmmakers flocked to Fleming's Goldeneye villa in Jamaica for a livestreamed announcement

Delays and disagreement have made for an especially long break between Bond films. The last one, "Spectre," came out in 2015, when it made more than $880 million worldwide. Part of that was caused by a directing change. Danny Boyle was initially set to helm the film, but he departed last year over creative differences.