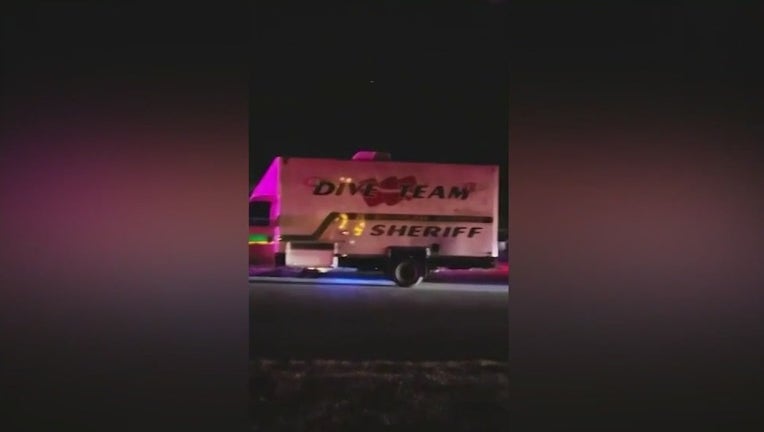 KISSIMMEE, Fla. - A body was recovered from a Kissimmee pond after dive teams responded to a report of someone entering a pond on Tuesday.

Osceola County Sheriff Marco Lopez said the body was that of an older female. No other information on the woman's identity has been released.

"There were witnesses that saw this person go into the pond. And there was someone that actually tried to retrieve this person when they went under the water," said Sheriff Lopez.

Dive teams were searching a pond in the Springlake Village gated community off Boggy Creek Road around 10 p.m. Tuesday.

No other details have been released. This is an ongoing investigation.