A dive team is continuing to search for a child who fell overboard into a lake in Polk County on Saturday afternoon.

POLK COUNTY, Fla. - The body of a 9-year-old Florida boy has been found several days after he fell into a Polk County lake.

"The Polk County Sheriff's Office has located the body of the 9-year-old boy who fell from a boat into Lake Annie on Saturday," the sheriff's office announced on Tuesday. The family has been notified.

The 9-year-old boy was reportedly with his two brothers on their father's pontoon when he fell into Lake Annie. His father says the boy hit a boat propeller after he fell. The father immediately jumped into the water to look for his son, while one of the boy's brothers called 911. 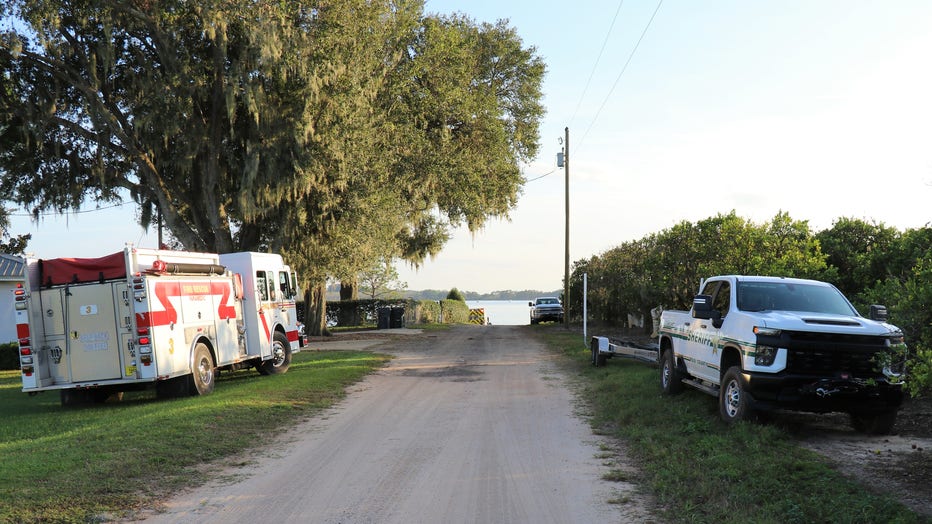 Officials say he was not wearing a life-jacket when he fell in.