SEMINOLE COUNTY, Fla. - The Seminole County Sheriff's Office has confirmed that the body found near railroad tracks in Sanford on Tuesday is missing 35-year-old Tiffany Church.

"Based on evidence at the scene and fingerprint identification conducted by the Medical Examiner, the body discovered in Sanford Tuesday afternoon has been identified as 35-year-old Tiffany Church."

Church's body was found near railroad tracks in Sanford in dense woods just after 3 p.m. by 25th Street and Sanford Avenue.

The sheriff's office said that Church and her boyfriend, 26-year-old Trodarius Rainey, were missing under suspicious circumstances. They had located a black Toyota Camry at 980 Cameron Avenue in Sanford, which was occupied by Church and Rainey the night before.

Rainey's body was found in Lake Jesup Park on Saturday. His death is being investigated as a homicide. 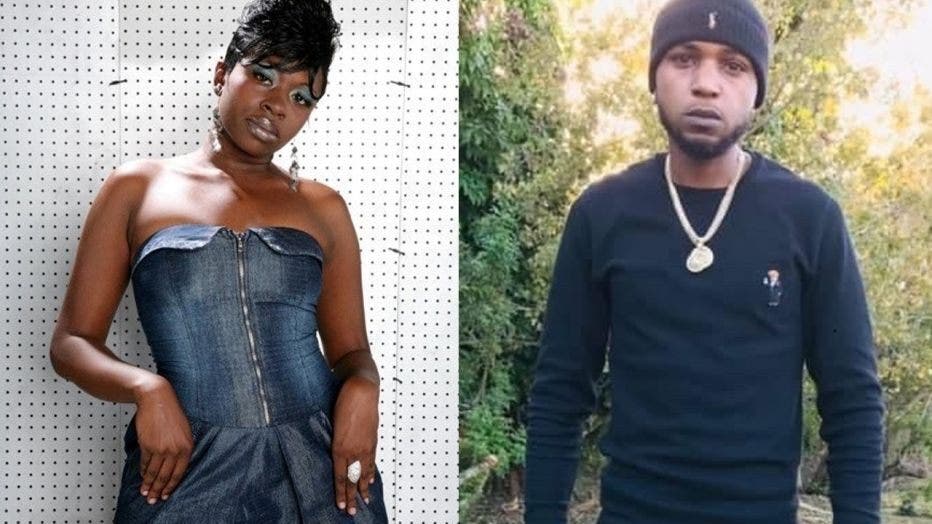 The investigation remains active and ongoing at this time.

Anyone with information on this crime or the identity of the suspect is asked to call the Seminole County Sheriff's Office at 407-665-6650 or Crimeline at (800) 423-TIPS (8477). Call to Crimeline are anonymous. Tips that lead to the felony arrest of a suspect and/or the recovery of stolen property and drugs are eligible for cash rewards of up to $5,000.