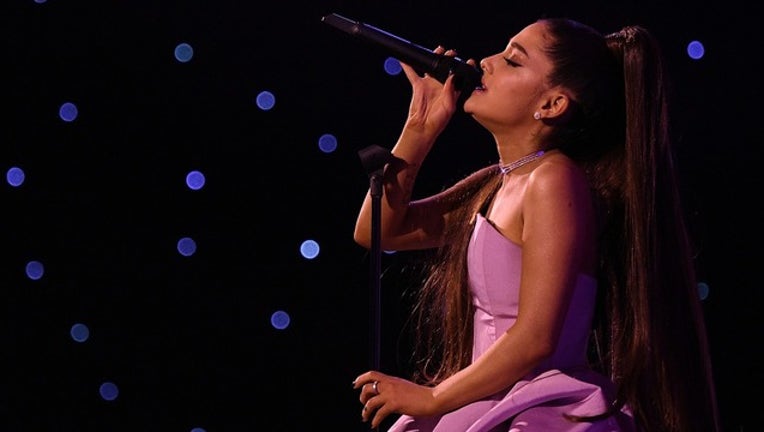 The singer was scheduled to perform at Amalie Arena in Tampa tonight and then in Orlando’s Amway Center tomorrow. Both shows in the Sweetener World Tour have been postponed.

“I woke up incredibly sick today, ran to my doctor here and have been told to postpone these shows tonight and tomorrow. I’m so beyond devastated,” she wrote in a post on her Instagram account. “I will make this up you, I promise. I love you and I will be back and better than ever as soon as possible.”

The Orando show has already been scheduled for November 25, with the make-up Tampa date the night before.

Tickets for both shows will be honored for the new dates. Refunds are also available through the original point of purchase.