Billy Joel to play at Camping World Stadium in 2022

Orlando is going to rock in 2022! City leaders announced on Thursday that Billy Joel will be coming to Camping World Stadium next year.

City leaders announced on Thursday that Billy Joel will be coming to Camping World Stadium next year.

"We are thrilled to welcome him here!" Orlando Mayor Buddy Dyer said. "It's going to be an epic night." 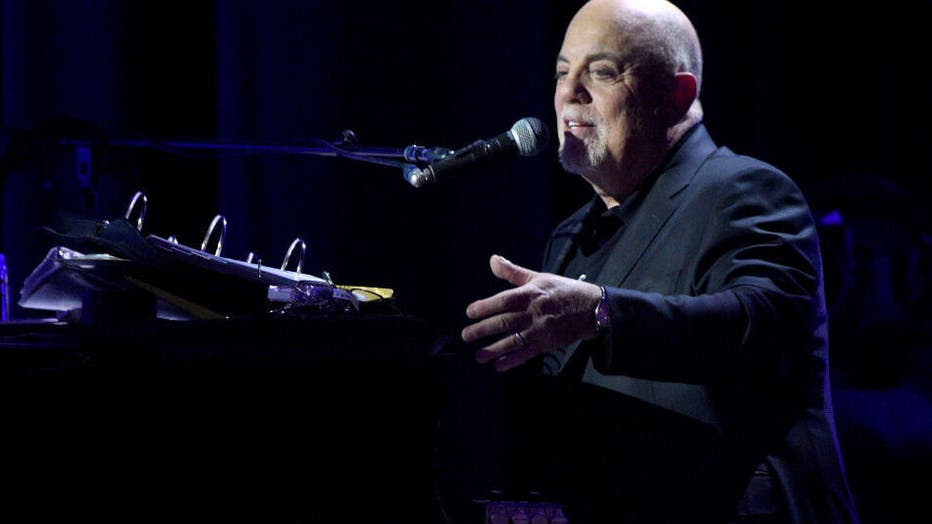 Dyer says the concert announcement is all part of Central Florida ‘getting back to normal’ amid the pandemic.

The ‘Piano Man’ is no stranger to Orlando. Joel has played the Amway Center over the years to sell-out crowds. With over 150 million records sold during his career, he is one of the best-selling artists of all time.

The show is scheduled for Saturday, March 12, 2022.  It will be his only stadium show in Florida.

Tickets go on sale next Friday, November 12 at 10 a.m. through Ticketmaster.

This will be the first concert at Camping World Stadium since the city invested $60 million in the new round of construction.