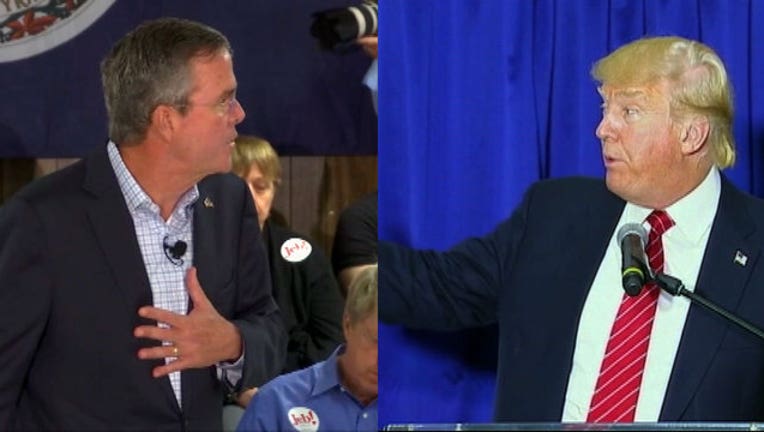 Mike Fernandez is a Cuban-born major Republican donor from Miami who built his fortune in the health care industry. He has bought full-page newspaper ads blasting Trump and a pro-Latino television ad designed to counter Trump's anti-immigration message. He's also launching a website this week to be called "Stop The Bullyionaire."