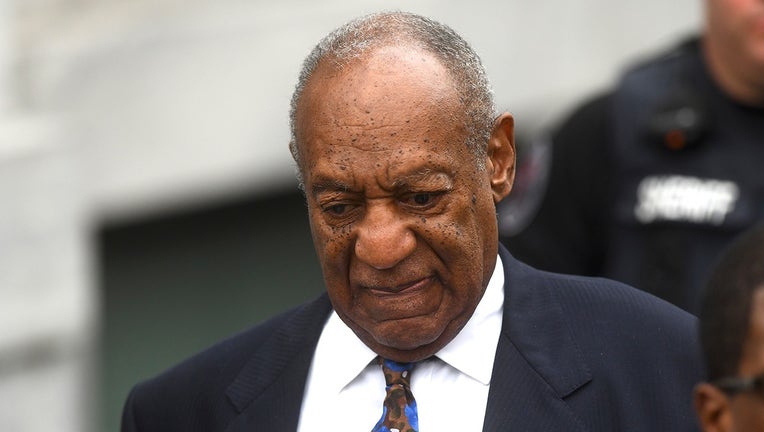 PHILADELPHIA - The representative for disgraced actor and comedian Bill Cosby is asking for his client to be released early from jail citing concern that his medical history could make him vulnerable to the coronavirus.

Andrew Wyatt revealed in a press release Saturday that Cosby underwent two life-sustaining surgeries in the fall of 2019.

According to Wyatt, a longtime friend and publicist for Cosby, doctors at SCI-Phoenix discovered a 90 percent plaque blockage in Cosby's left and right carotid arteries. Cosby was visiting doctors due to concerns about high blood pressure.

Surgeries to clear the blockages were done successfully and separately at a nearby hospital.

Wyatt says if the surgeries were not done, Cosby would be susceptible to a stroke or heart attack. The carotid arteries are responsible for carrying blood to the brain, neck, and face.

Cosby was sentenced to up to 10 years in prison in 2018 after being found guilty of drugging and raping Andrea Constand in 2004.

On Saturday, a Pennsylvania state official dismissed any speculation that Cosby would be able to serve the rest of his sentence from home, according to FOX News.

Still, Wyatt is called on Gov. Tom Wolf to "amend his executive order and grant Mr. Cosby Compassionate Relief based on his current medical status."

Wyatt also asserts that Cosby's age and race heighten his potential to contract the novel coronavirus.

"Mr. Cosby was not given a life sentence nor a death sentence," Wyatt said. "We are requesting that Gov. Wolf use his gubernatorial powers to show compassion to another human being, Bill Cosby." 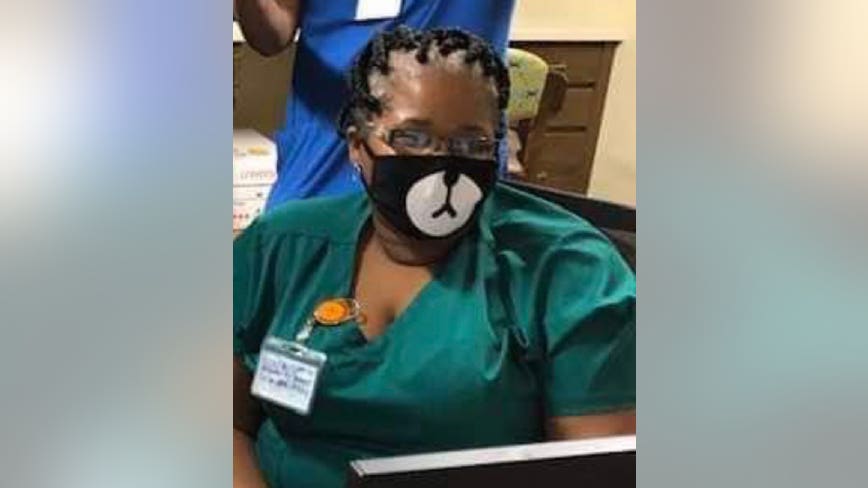