ORLANDO, Fla. - On Monday, White Castle announced that they will open the 'biggest White Castle in the world' near Walt Disney World.

The location will be located in the Village at O-Town West on Daryl Carter Parkway and will be 4,500 square-feet large. 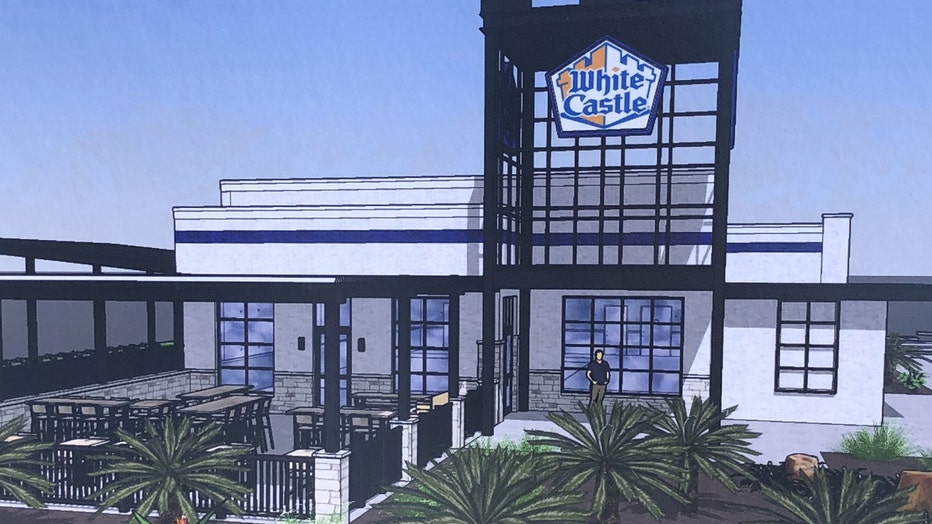 They said crews are planning to break ground in two months, with plans to open in late 2020 or early 2021.

White Castle is known for its tiny square-shaped hamburgers. They also offer a variety of sliders, including sloppy joe sliders and chicken and waffle sliders. Side options like mac and cheese, nibblers, chicken rings, corn dog nibblers, and french fries can be paired with your meal. The full menu is on their website. 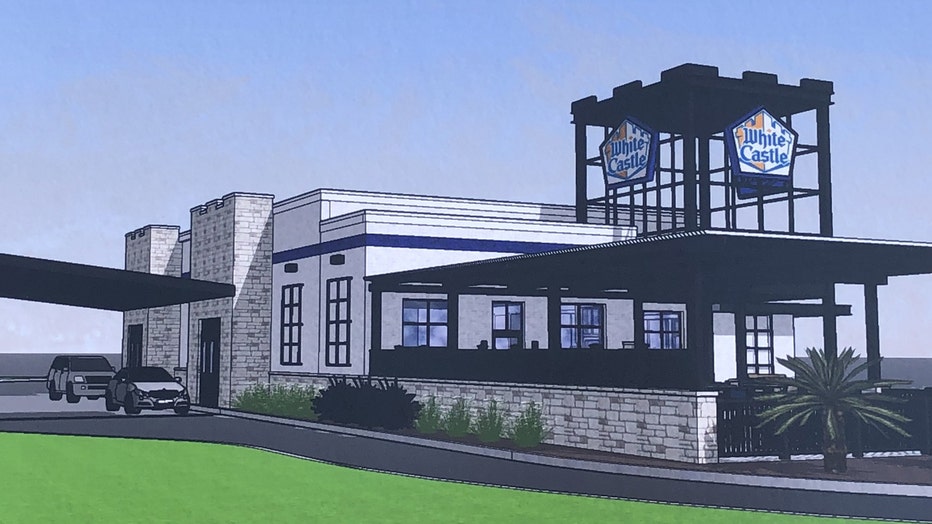 White Castle Vice President Jamie Richardson said fans have been craving the return of the "original slider" in Florida since a location in Miami closed in the 1960s.

He said the location in O-Town West had everything they were looking for "in terms of visibility, in terms of a brand new site that we could build from the ground up and a place where people are going to be able to crave and comfort for generations to come." 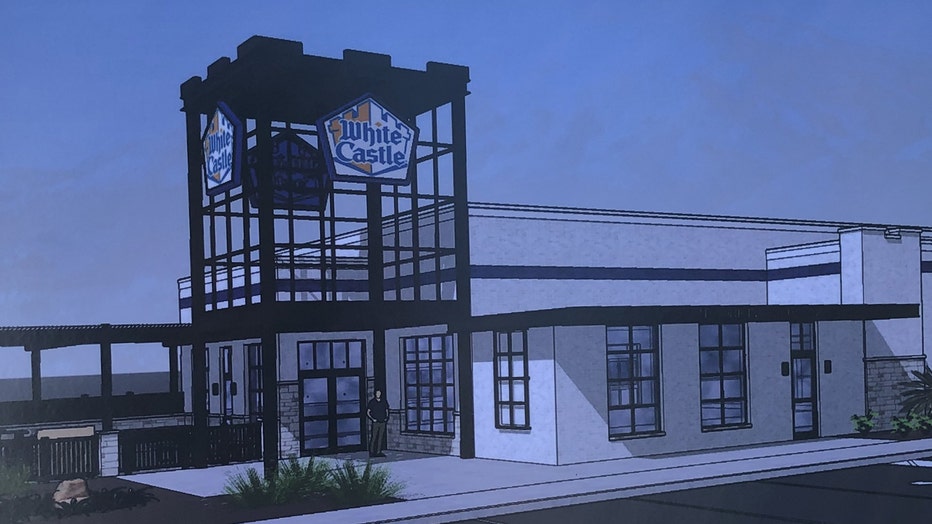 Richardson said that "for us, it’s about being at the epicenter of all cravings; to be where the people are and we’ve heard loud and clear, from [the] Facebook page, Bring White Castle to Florida, to fans everywhere, especially here in Orlando, clamoring for that crave."

People around Central Florida are excited about the news. One person said that "White Castle is really good. I've eaten there three times and I'm happy about it."

This will be the only White Castle in Florida. The chain currently owns and operates more than 375 restaurants across 13 states.