Sen. Harris is expected to be in Orlando on Monday.

ORLANDO, Fla. - In-person early voting begins in Florida on Monday and supporters of Democratic presidential candidate Joe Biden came out on Saturday in Orlando to encourage people to cast their ballots.

Cars lined up covered in 'Biden/Harris 2020' signs and waving flags. Many who saw the caravan honked their horns in support. 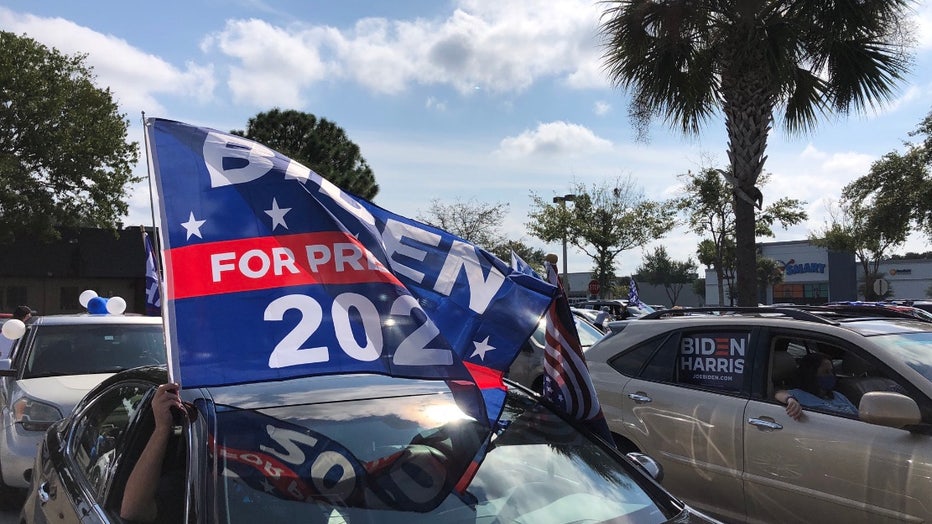 The Biden campaign announced on Saturday that his running mate Kamala Harris would be making two stops in Florida on Monday, including in Orlando, as the race for the White House heats up. 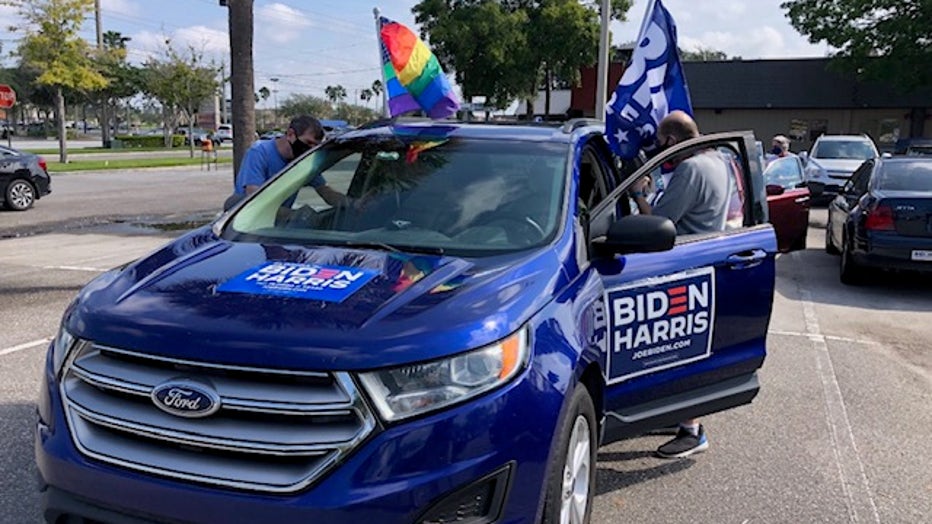 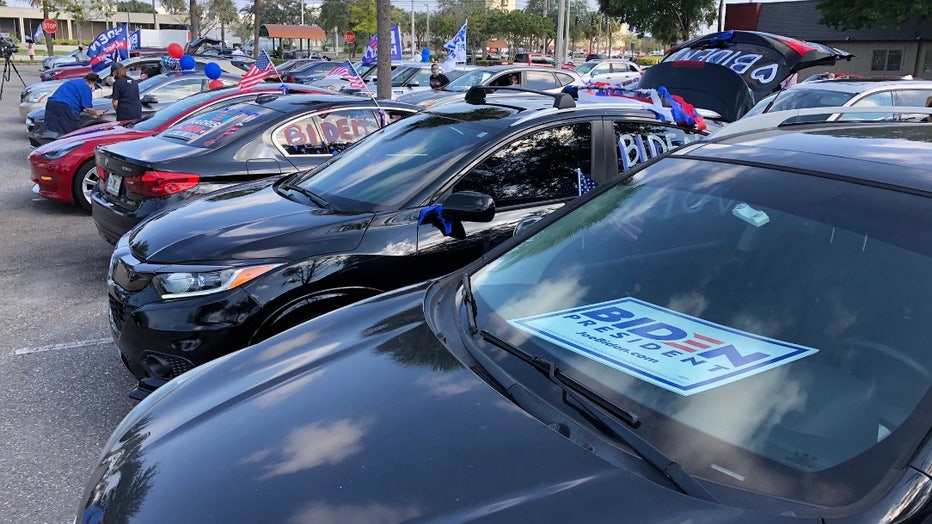 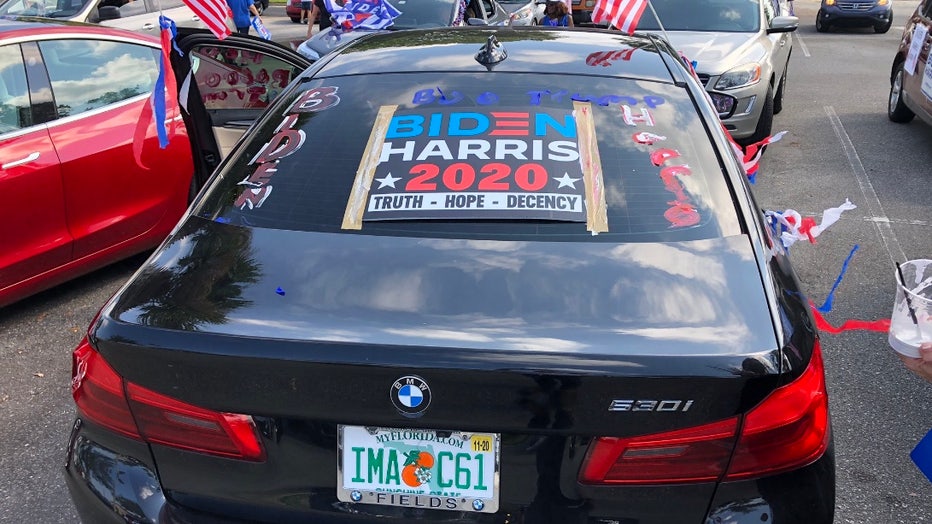 Stay with FOX 35 News for full election coverage all leading up to Election Day on November 3.