TAMPA (FOX 13) - Public charging stations at airports, parks, and coffee shops can be lifesavers when your phone battery is dying. Security experts warn, however, that thieves can steal your information depending on how and where you charge your devices through a technique known as 'juice jacking.'

"Juice jacking is basically placing kiosks or other charging stations that look like they're just going to give you power, but in fact, also have a malicious data component to go along with it," explained Nathan Fisk, an assistant professor of cyber security at the University of South Florida.

Just by plugging a smartphone into a compromised USB charger, a device can become infected.

"I live and die by my phone, so yeah, everything is on here, everything that I do," said airport traveler Mickey Rzymek, who frequently charges his phone in public.

"[I store] pretty much everything: Banking, flight numbers, everything," said Justin Walker, who uses his smartphone similarly to a personal computer.

According to Fisk, once hackers get access to a smartphone, they can secretly control it without the phone's owner knowing.

Protecting your device from juice jacking can be as simple as the cord you use to charge your phone. Some tech stores and websites sell power-only USB cables.

"That will transmit nothing but the power connection, rather than that data connection in addition to that," said Fisk.

Fisk also recommends charging a backup battery at public charging stations instead of the actual phone. Once the battery is juiced up, the phone can be connected to the battery to be charged.

No data will be transferred.

Typically, wall outlets are much safer than USB ports, since they only supply electricity.

Fisk said, before charging a smartphone in public, people should ask themselves a few questions:

If the answer is "yes," or you are unsure, then the possibility is there. 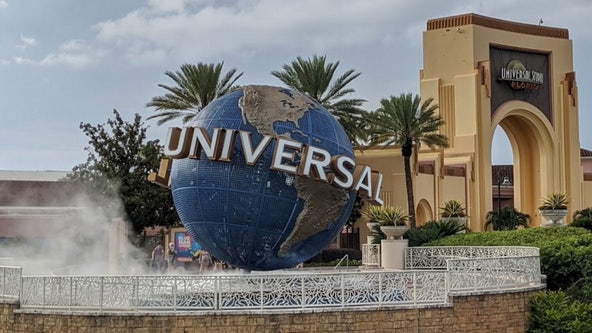 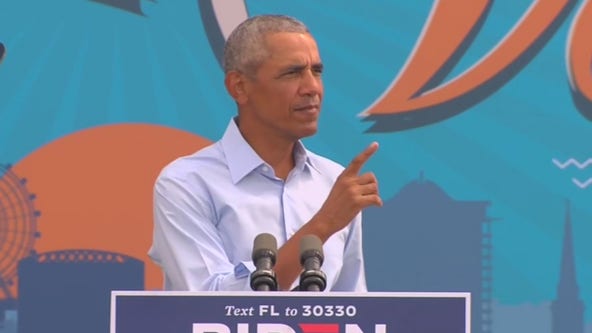