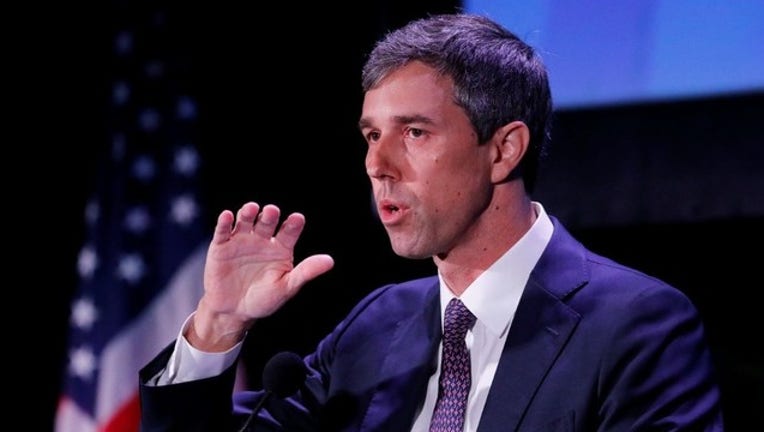 Democratic presidential hopeful Beto O'Rourke announced on Twitter that he and his wife Amy have a more "personal connection" when it comes to the legacy of slavery in the United States.

O'Rourke posted a tweet Sunday, along with a link from medium.com, saying, "I was recently given documents showing that both Amy and I are descended from people who owned slaves.

O'Rourke says along with other possessions listed on a property log were two women, Rose and Eliza.

"A paternal great-great-great grandfather of mine, Andrew Cowan Jasper, owned these two women in the 1850s," O'Rourke wrote.

"Records also showed that Amy had an ancestor who owned slaves and another who was a member of the Confederate Army," he also mentioned."

O'Rourke says that something they've been thinking about and mentioning in town hall meetings is slavery's legacy in the U.S.