The Florida Fish and Wildlife Conservation Commission said in the statement posted on the agency website that 295 bears had been killed by the end of the second day of the hunt at last count. Officials had capped the overall limit at 320.

"The 2015 bear hunt is officially over," the statement added.

Wildlife officials shut down the central and east Panhandle regions after the hunt's first day Saturday and added in their statement late Sunday that the North and South units were closed to hunting after the second day, meaning hunting had ended in all four of the seven so-called bear management units were it had been offered.

Authorities say they weren't alarmed by the high numbers, saying that was an indication that the bear population is higher than they thought.

While officials capped the limit at 320 bears this season, hunters have until noon Monday to have their bear weighed at established bear check stations in the North and South bear management units, the statement said. The agency said it monitors those numbers closely.

Earlier in the day, Executive Director Nick Wiley, had told The Associated Press that the agency was leaning toward a shutdown of the hunt later Sunday. The statement late Sunday said the agency "took a conservative approach to setting harvest objectives, building in buffers so the number of bears harvested would stabilize growing populations while ensuring a continuation of healthy bear numbers."

It said FWC decided to stop the hunt when the harvest approached the 320 "statewide objective."

Officials shut down the central and east Panhandle regions after the hunt's first day Saturday. They said 112 bears were killed in the Panhandle region by midday Sunday, nearly triple the 40 kill limit for that area. In the central region, 139 bears were killed, it said. The agency's statement added that 23 bears were taken in the North unit at last count and 21 bears in the South unit before those last two regions were closed to hunting.

"From a biological sustainable population perspective, none of these numbers are worrisome to us, we have large growing bear populations," said FWC's Thomas Eason, speaking before the 2015 hunt had concluded.

More than 3,200 hunters purchased permits to participate, including 1970s rocker Ted Nugent and Liesa Priddy, a rancher and Florida Fish and Wildlife Commission member who voted to approve the new hunts.

The controversial hunt was approved by the commission earlier this year after much debate. In the end, the members said the black bear population had grown to 3,500 -- up from a few hundred in the 1970s -- and presented a safety problem.

On the eve of the hunt, Wildlife said a bear attacked a man walking near the Sportsman's Lodge Motel and Marina in Eastpoint. He was treated and released and his injuries weren't life threatening.

But critics say that number is outdated. Activists said the state should instead focus on trash management and curbing the smell of food in garbage and staged protests around the state this weekend.

"Yesterday was a horrific day of watching these incredible creatures be slaughtered and in looking in the photos showing up there have been lactating females so that means there are babies that have now been orphaned out there," said Laura Bevan, southern regional director of The Humane Society of the United States. "They should have counted those babies as dead also."

Wildlife officials have said the hunt was timed so the youngest cubs are 8 or 9-months, which they say is old enough to survive on their own. Authorities said they did not have figures on how many lactating bears were killed.

Authorities issued one citation for a hunter who took a bear in the 40-pound range, well below the weight limit and issued a warning for another who killed an 88-pound bear. They're also investigating a few cases of hunters in the central region who appeared to have baited bears in violation of the rules. 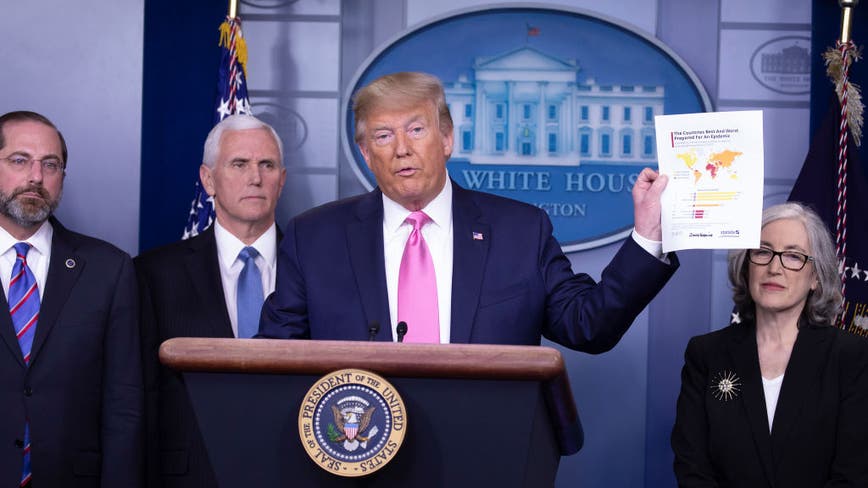 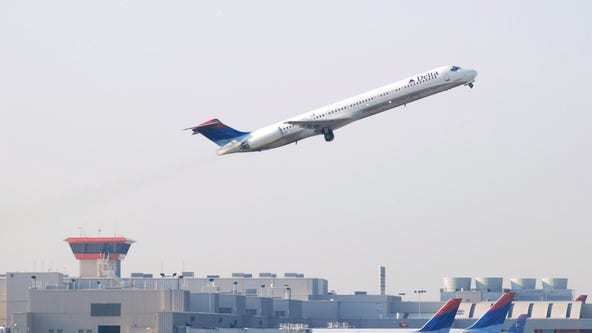