ORLANDO, Fla. - It's a trend that's gaining popularity: many are taking part in "Dry January" this year. They are giving up alcohol for the month, and now businesses are capitalizing on it.

At first glance, a Piña Picante and Mojito look refreshing, cool and a little tangy with a kick. But there's something not present in these drinks and that's alcohol. These mocktails are more popular than ever right now thanks to Dry January. It's a movement getting bigger every year. The idea is to give up drinking alcohol during the month of January to give your body a break, especially after the holidays.

"A lot of people were talking about I want to get fitter. I heard that a lot as a New Year's resolution. So it also dawned on us I feel like it’s a good way to start the new year."

People spoke and Alex Attart, the operations manager at Tapa Toro on I-Drive listened, capitalizing on the concept. He's now promoting a rotation of fancy mocktails all month in solidarity. 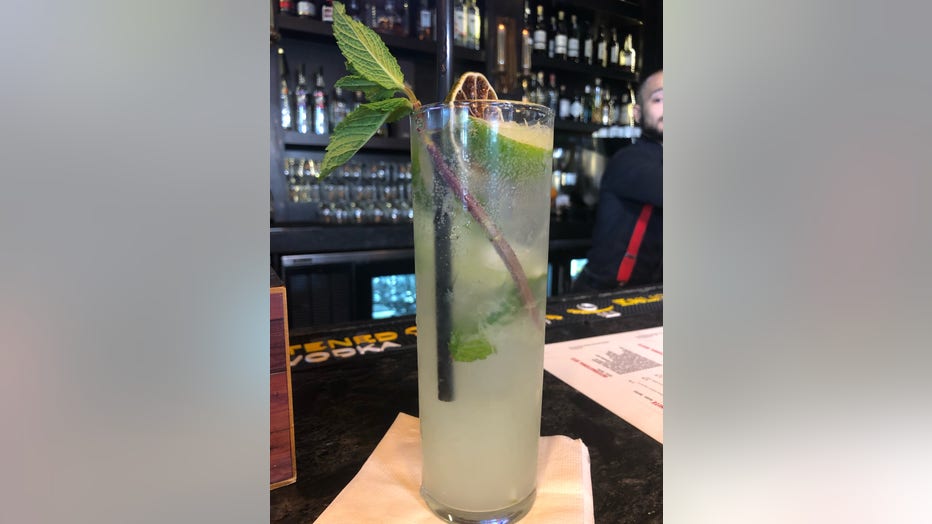 On the menu are fauxjitos, a Pina Picante, a virgin White Russian and virgin sangria. You can also switch your Dark and Stormy for an alcohol-free Bright and Sunny.

"I think it’s a great idea. I think it’s always nice to offer that to people who don’t necessarily want to drink and want to still participate in bar activities," said Sam Tyler, who lives in Orlando.

"It still keeps that vibe of socializing but having something tasty instead of just a regular soda or juice," said Attart.