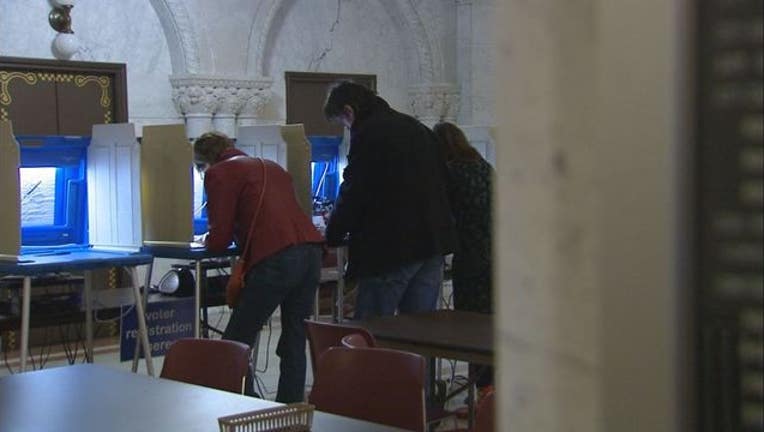 Republicans have retained control of the U.S. House of Representatives and the U.S. Senate, despite losing several seats in Tuesday's election.

Democrats needed to win five seats to take back control of the Senate from the GOP. Coming into the election, Republicans held a 54-46 majority, including two independent senators who vote with the Democrats.

Republicans will retain control of the 435-seat House of Representatives. Democrats needed to pick up 30 seats in order to retake the majority, but are now expected to only pick up 10 to 20.