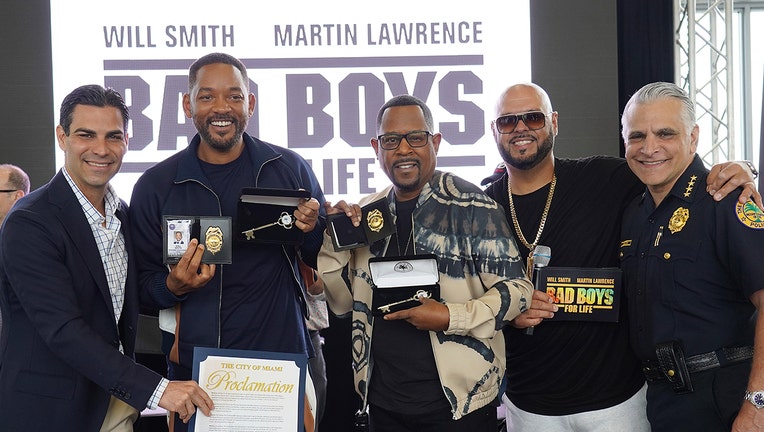 MIAMI, Fla. - Will Smith and Martin Lawrence play police officers on the big screen -- but now, they're also a part of law enforcement off-screen too!

During the press tour in Miami, Florida for their upcoming film "Bad Boys For Life," the dynamic duo were given a key to the City of Miami and were named honorary police officers.

"They’ve earned their badges and are always welcome here in Miami," the Miami Police Department wrote on Facebook.

Smith and Lawrence both proudly shared the news on their Instagram accounts. 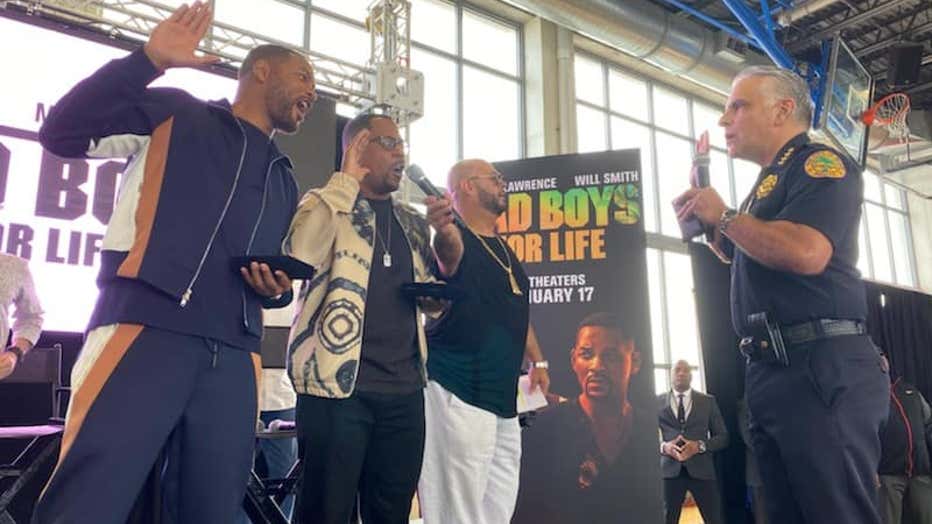 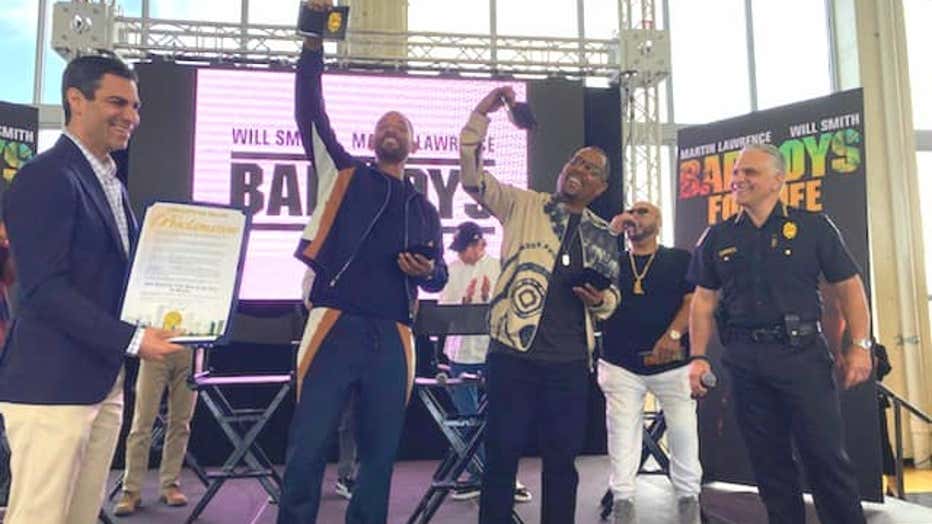 "Been rockin’ with Miami for over 25 years and today me and @martinlawrence got the keys to the city and were officially made honorary Miami Police officers!!" wrote Smith.

Lawerence wrote, "Miami has held a special place in my heart over 25 years and I’m honored to have received the keys to the city and be made an honorary police officer with my brotha @willsmith by Mayor @francisxsuarez Chief of Police Jorge Colina and @pitbull 🙏🏾."

"Bad Boys for Life" brings Smith and Lawrence back together as Miami detectives Mike Lowrey and Marcus Burnett to take down the leader of a drug cartel. The third installment in the popular franchise comes 17 years after the sequel, "Bad Boys 2," was released.