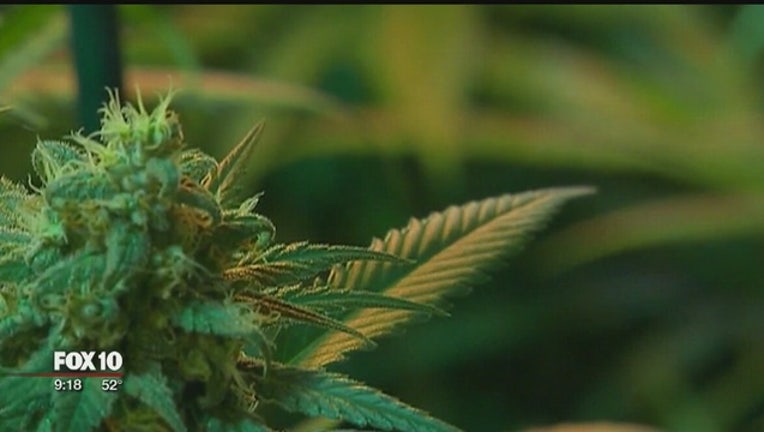 GAINESVILLE, Fla. (AP) - A batch of bad of synthetic marijuana, also known as Spice, sent at least nine people to hospitals in Florida.

The Gainesville Sun (http://bit.ly/2sgSRxZ ) reports officials in Alachua County reported the overdoses began Sunday and continued on Monday. At least two people were admitted into the hospital. The patients' ages ranged from late teens to about 70.

Paul Myers, who oversees health agencies for Florida, says the outbreak appears to be associated with some homeless people in the Gainesville area. He says officials don't know where they got the synthetic drug.