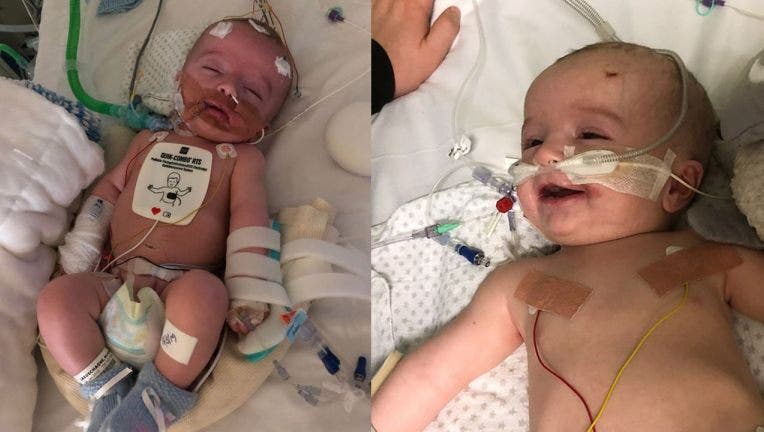 BRISTOL, United Kingdom - A 1-year-old boy in the United Kingdom stole hearts around the world when photos of him miraculously waking up from a 5-day coma and smiling at his daddy went viral. Now, little Michael is headed to the United States to have life-saving surgery for a rare heart tumor.

Michael's mother, Emma Labuschagne, tells FOX 35 News that the family will travel to Boston in March so he can have the surgery at Boston Children's Hospital. The surgery is scheduled for March 16.

"Exactly one year after his heart attack," Labuschagne said. "Talk about miracles!"

At just 14-weeks-old, Michael suffered heart failure and was rushed to the hospital gasping for air.

He made it through the out-of-hospital cardiac arrest, but Michael was in a coma. Five days later, after doctors had told the Labuschagne's that Michael may never regain consciousness, little Michael not only opened his eyes, but he layed a big, toothless smile on his father who was at his bedside. 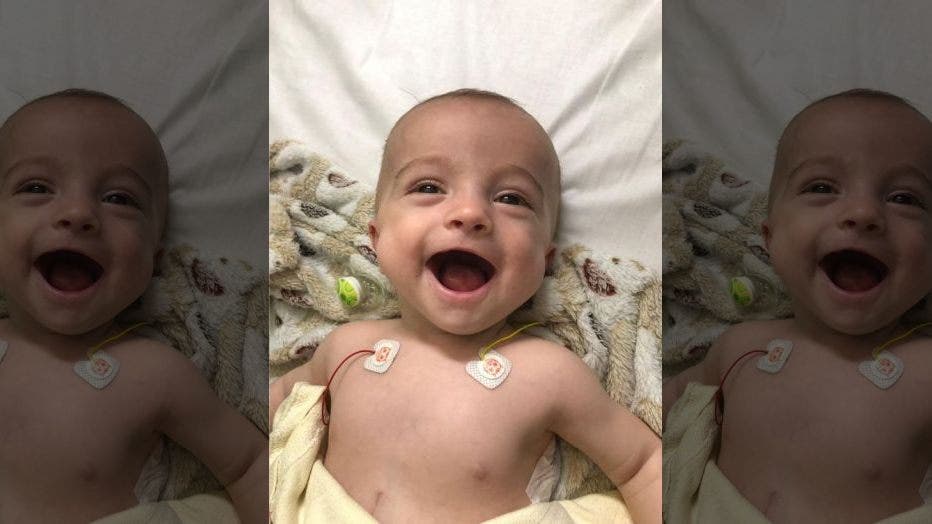 The family found out his cardiac arrest was caused by a rare heart tumour known as cardiac fibroma. Fibromas are often associated with arrhythmia and ventricular tachycardia, which is when the heart beats faster than normal. They can also reportedly cause hemodynamic compromise and congestive heart failure.

Labuschagne says they were told that their son would receive the best care at Boston Children's Hospital. But the young family was concerned with the costs, as the expensive procedure is reportedly expected to set them back nearly $150,000.

After setting up a fundraiser on the crowd-funding site GoFundMe, the family got what they needed and more: About $260,000 of their roughly $150,000 goal was met. 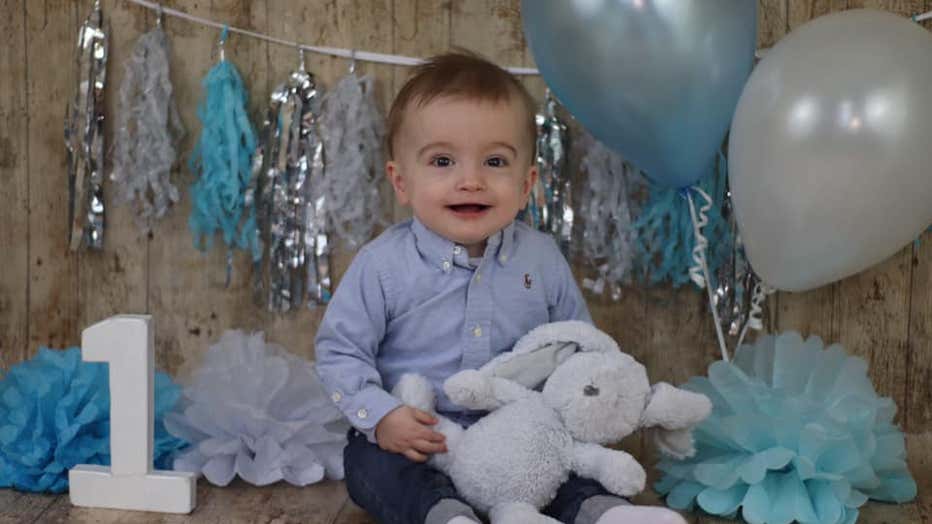 "Thank you so much for all of the support!!! We never dreamt we would be in this situation in such a short space of time," Michael's mother wrote on Facebook. "We are still in shock and coming to terms with what has happened. MICHAEL IS GOING TO BOSTON!!! Now we have more than enough to cover any unexpected medical care, travel, accommodation, any ongoing care and return visits. We honestly don’t know how we can thank you all."