VAN NUYS, Calif. (FOX 11/ CNS) - Police have located the baby boy who was in a vehicle that was carjacked Tuesday morning in Van Nuys and the child is safe.

The vehicle that was carjacked is a white 2001 Infiniti G-20 with license plate 4SDK433, police say. The sedan along with the child were located by officers shortly after noon.

The suspect has not been located and the baby is in protected custody at this time.

It was not immediately clear if there is any relation between the suspect and the mother or the baby.

They call him Leo. He's 11-month-old and when he grows up he'll have one heck of a story to tell.

Police say just before 10am Tuesday Leo's mom when into a home to pick up another child of hers from a caregiver.

LAPD Detective Meghan Aguilar says while she did that another woman, known to some in this neighborhood as “Betty”, jumped in the car and drove off with Leo in the back seat. Aguilar says Leo's mom does know "Betty", but Aguilar says Betty hangs out in the area.

So, police canvassed the area and talked to neighbors in an effort to learn more about Betty who, around noon parked the stolen Infinity and left the baby in the car in another neighborhood not to far away. Betty fled. As one officer told us was "in the wind!" The car parked in another neighborhood not far from where the carjacking took place. Actually, the car was parked just across the street from where Valerie Valdez was helping her daughter Nikita Buryn move into her new home. They were having the sewer line fixed…

Says Valdez,  “And, I heard a baby crying .. I kept looking over there and thinking that’s odd.”

It was her plumber that called 911.

Aguilar says, “At that point we were extremely hopeful. We got fire units over there right away. and the fire department responded to check out the baby.”

Because the baby was alone in the car police say the mom could be facing some issues of her own with child protective services because of potentially "endangering the child".  As for the suspect wanted for this - Betty - a 20-something Hispanic … about 5’1” on the heavy side  Aguilar says, when caught, “she will at least be arrested in this circumstance. At the very minimum we have grand theft auto."

It’ll be up to the District Attorney on whether an intentional kidnapping was involved. 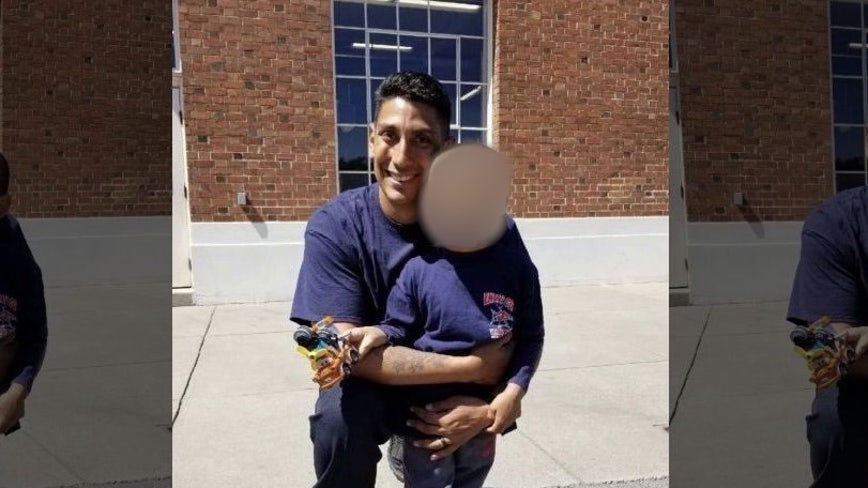