"This is the master bedroom space, again very spacious. You have your master bathroom in here," said realtor Heather Unger from ACME Real Estate walking through the house -- a 1,600 square foot home, built in 1966. The sellers bought it in 1995 for just under $87,000, decades later, that selling price is now $450,000. "We actually didn't even list it," says Unger, "we sold it before it hit the market." 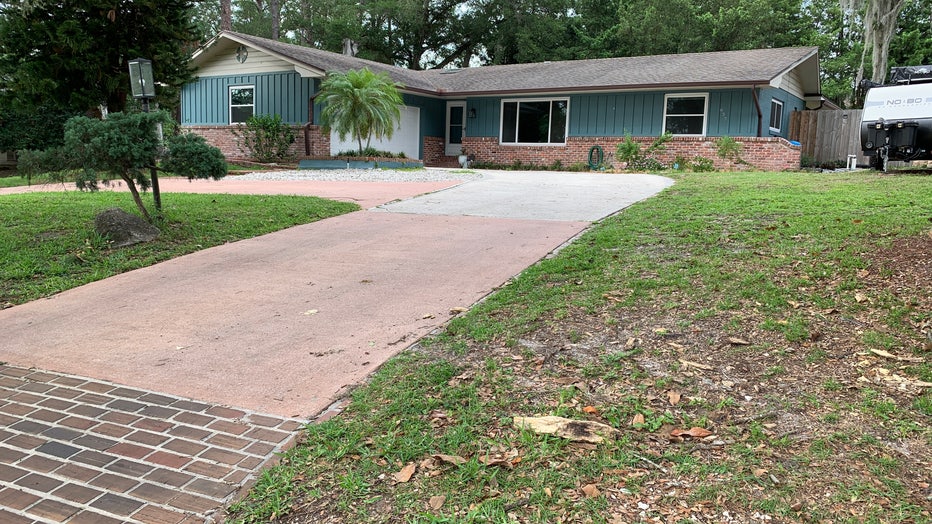 Unger's only Orlando listing near that price, is a home near the University of Central Florida. "This home is new construction," she said. "It's a three-bedroom, two-bath. We're just shy of 1,800 square feet on this house, and it's priced at $499,000 so a little bit over the median."

Anyone looking to get-in under that $410,000 median price should say hello to Polk County, where your dollar will go farther. A house in Davenport was listed just under $360,000 but the competition was fierce. "Four bedrooms, three bathrooms," Unger says, "it's zoned for both long-term living and short term rental if someone would like to Airbnb-it. We were priced at $359,900. We had multiple offers, it went well over asking price. I can't release that price yet, till we close on it at the end of this week."

With these sky-high prices, it may come as no surprise that the Florida Realtors association says home sales are down more than 15 percent below last April’s numbers. They say higher interest rates are also to blame.