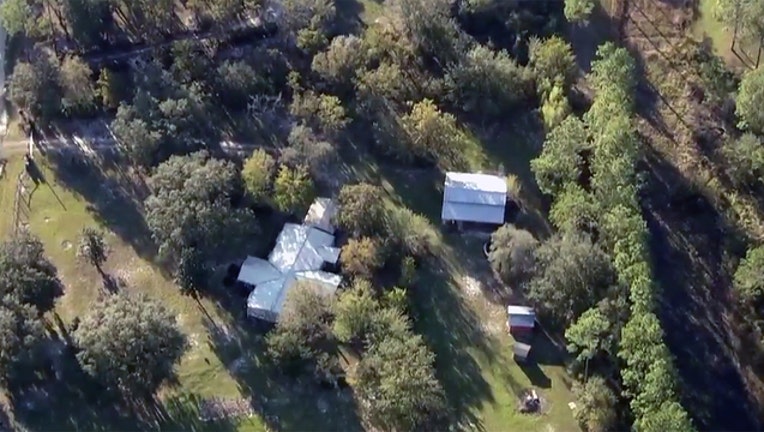 The Georgia Bureau of Investigation posted a brief statement on its twitter page Tuesday evening saying two females and a teenager had been confirmed dead in Charlton County. GBI spokeswoman Nelly Miles confirmed to The Associated Press that the females were adult women.

The statement did not say how they died, but said there was no immediate threat to the surrounding community.

Law enforcement officers were dispatched Wednesday to the small community of St. George near the Georgia-Florida state line. WJAX-TV reported officers were at a home near an unpaved road taking down crime scene tape and removing boxes from the house.