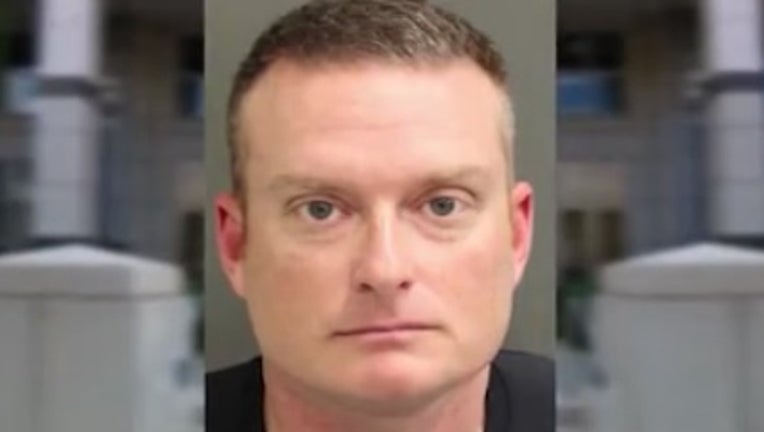 Orlando, FL(FOX 35 Orlando) - An Orange County man, accused of impersonating a police officer has been arrested.

Jeremy Dewitte, 40, was accused of pulling cars over while doing funeral processions back in the fall of 2019.  Dewitte has a total of five other charges of impersonating a police officer in both Orange and Osceola counties.

This time, Dewitte was arrested for failing to register a vehicle, as a sex offender.  According to a 2005 arrest warrant, Dewitte was found guilty of lewd and lascivious behavior upon a victim 12-15 years old.