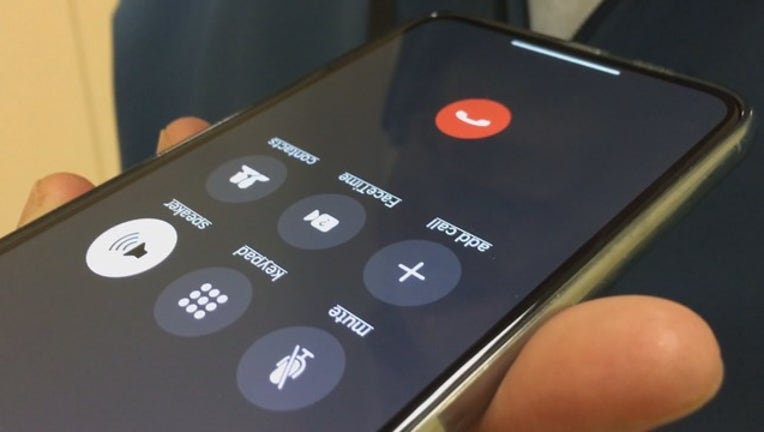 In what Moody’s office called “a new twist on an old scam,” the fraudsters are using robocalls and “spoofing,” which disguises the number displayed on targets’ caller IDs, to impersonate the Social Security Administration. The latest ploy is a variation of a longstanding tactic in which scammers claim to be from the Internal Revenue Service.

“The Federal Trade Commission reports a rise in the number of SSA imposter scams while IRS imposter scam reports are on the decline,” a press release issued by Moody’s office Wednesday states.

The attorney general’s office advised people to never provide their personal information, such as Social Security numbers or financial account numbers, in response to a solicitation. Any solicitor claiming that a Social Security number is about to be suspended or bank accounts will be seized is lying, Moody’s office warned.

“Scammers are using technology and tricks to steal your Social Security number. Never provide your SSN in response to a solicitation and don’t trust your caller ID. If you receive one of these calls, hang up the phone immediately and call my office at 1(866) 9NO-SCAM,” Moody said in the release.