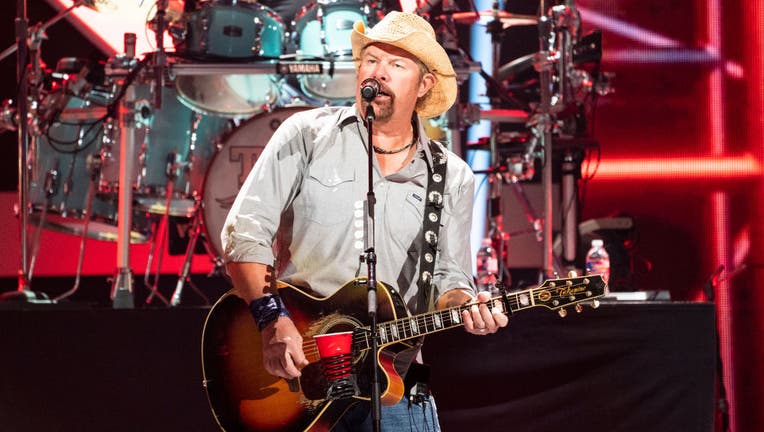 ORLANDO, Fla. - Orlando attorney Dan Newlin is hosting a free concert on Saturday with some of the biggest names in country music.

Toby Keith along with Trace Adkins and Clay Walker will be performing at the Central Florida Fairgrounds Outdoor 500-acre Amphitheater on Saturday, December 4th. The concert is to honor The United States Air Force Reserve.

"All branches of the military will be present and honored with a spectacular fireworks presentation. Gates open at 5pm. See you at the show," Newlin wrote on Facebook.

The event runs from 6 - 11 p.m. According to Newlin, no tickets are required for entry. Around 25,000 people are expected to attend. There will be dozens of officers to help control crowds.

Newlin says they are also expecting a call from former President Donald Trump during the concert to send well wishes to the military.

The concert is expected to be the biggest outdoor live music show that has occurred in the last two years since the coronavirus pandemic began.